Carol Danvers is coming to your home. The new Captain Marvel Digital HD edition is available to download today. The 4K Ultra HD, Blu-ray, and DVD will be available as of June 11th! To celebrate, we have a wide variety of concept art featuring Captain Marvel costume designs and fight sequences from Director of Visual Development Andy Park, along with new film stills and bonus feature clips featuring Brie Larson, Kevin Feige, and more!

Up first is a bonus featurette trailer called “We Need You.”

Then here’s a behind the scenes bonus clip titled “A Fresh Take.”

There was also some concept art from Captain Marvel official released this week. The first set is costumes from Marvel artist Andy Park. The one at the top of this story is from Marvel Studios artist Jackson Sze. 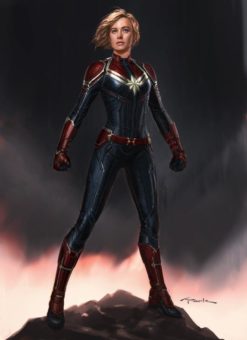 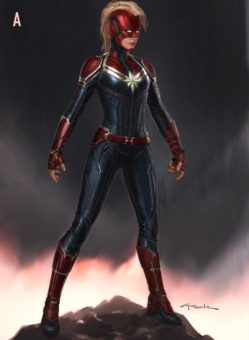 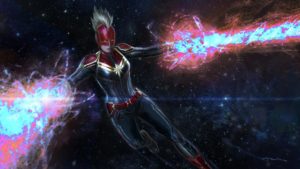 If you’re ready to go Higher. Further. Faster. You can pick up your copy of Captain Marvel on Amazon where your purchase via that link will help support The Disney Blog. Thank you