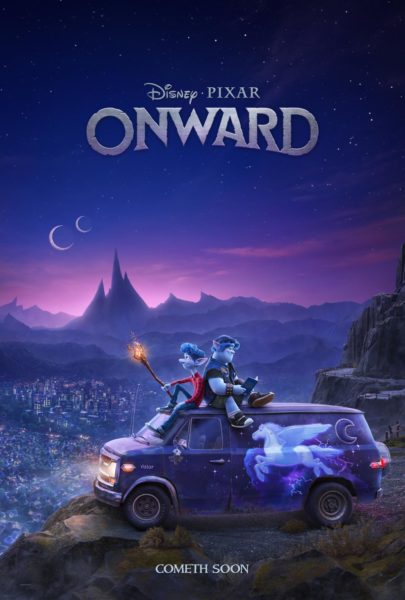 Set in a suburban fantasy world, Disney and Pixar’s next original animated feature “Onward” introduces two teenage elf brothers who embark on an extraordinary quest to discover if there is still a little magic left out there. The studio has shared the first few images from the animated feature and the first teaser trailer:

Yes the van is named Guinevere:

Ian Lightfoot’s mom has his back—even when his hyperactive pet dragon, Blazey, is misbehaving: 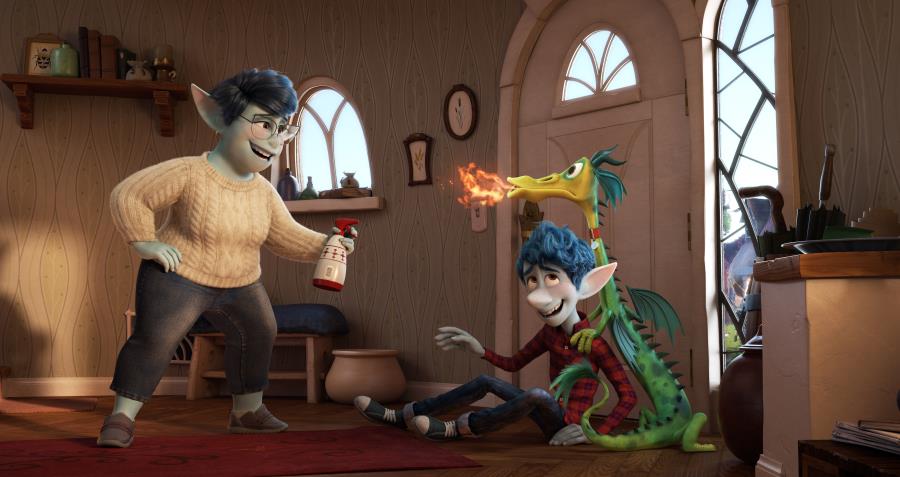 I’m already in love with the world Pixar has created here. Of course there are giant mushroom houses.

“Onward” features Tom Holland as the voice of Ian Lightfoot, and Chris Pratt as the voice of Ian’s older brother, Barley. Julia Louis-Dreyfus voices the brother’s mom Laura, and Octavia Spencer has also been announced as part of the cast.

Alright fans, we’ve been asking for Disney and Pixar to stop with all the remakes. Here’s your chance to support a new original movie concept from Pixar. Are you interested in “Onward?”