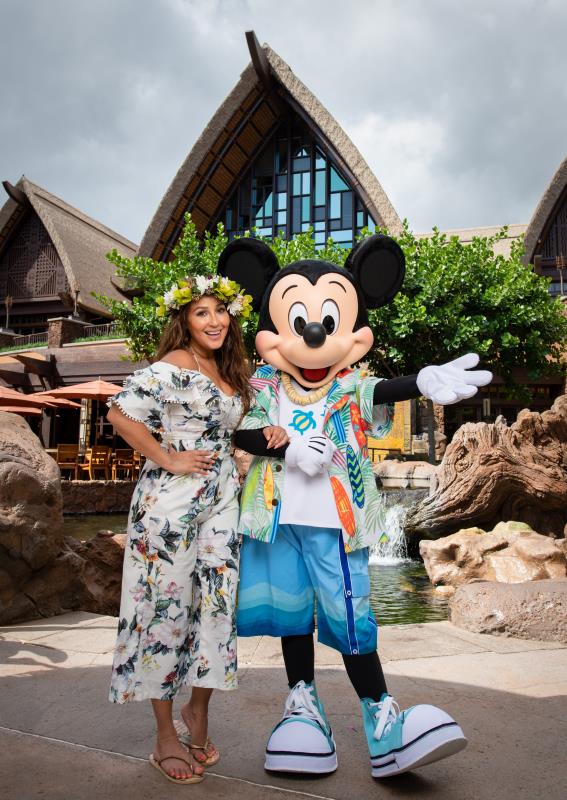 Adrienne Houghton (née Bailon), whom fans will remember from time singing with 3LW and The Cheetah Girls, was spotted on vacation at Disney’s Aulani Resort in Hawaii. She was visiting on vacation with her husband Isreal Houghton.

“I’m obsessed with seeing all of the characters that I grew up with & watching my nieces experience the Disney magic!” said Houghton about Aulani. “The service is incredible & there’s never a moment of boredom! So many fun activities! From snorkeling to a luau. Love it! My favorite thing is the luau – immersing into the beautiful Hawaiian culture & the lazy river! So relaxing! Also the spa is incredible!” 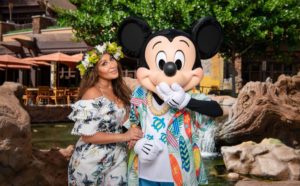 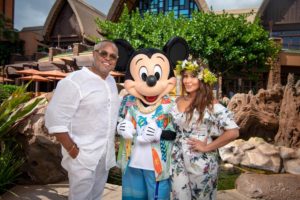 Houghton’s current job involves co-hosting The Real, a daytime talk show. She has guest starred in Disney’s “That’s So Rave” and “The Suite Life of Zack & Cody” before going on to appear in The Cheetah Girl films, Coach Carter, and All you’ve Got.

Were you a fan of Disney’s Cheetah Girls franchise?

previousAladdin soars at the box office on Memorial Day weekend
nextDonate Blood for a Chance to Win a Trip to Disney World? Here, I Present All My Veins.