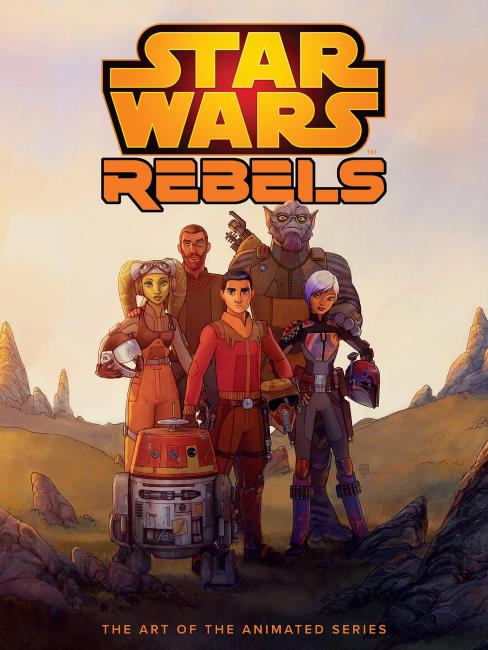 Some of the best storytelling in the Star Wars galaxy took place on the animated television series “Star Wars Rebels.” The show followed the journey of a band of rebels on a starship called Ghost in the period leading up to the events of “Rogue One: A Star Wars Story” and “Star Wars: A New Hope.”

Lucasfilm has partnered with Dark Horse Comics to present an official look inside one of the galaxy’s most beloved shows. In The Art of Star Wars Rebels you’ll find a ton of art and commentary from the show’s creators. 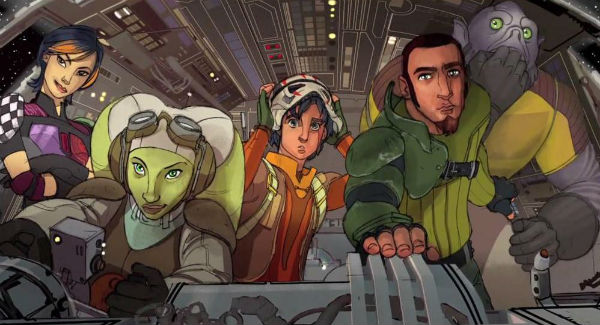 Featuring never-before-seen concept art and process pieces along with exclusive commentary from the team behind the show as well as show creators Dave Filoni, Simon Kinberg, and Carrie Beck provided by writer Dan Wallace, this is the perfect addition to any Star Wars fan’s collection!

This beautiful hardcover goes on sale October 1, 2019 and is available for pre-order now at a 25% discount! Your purchase via Amazon helps support The Disney Blog. Thank you.