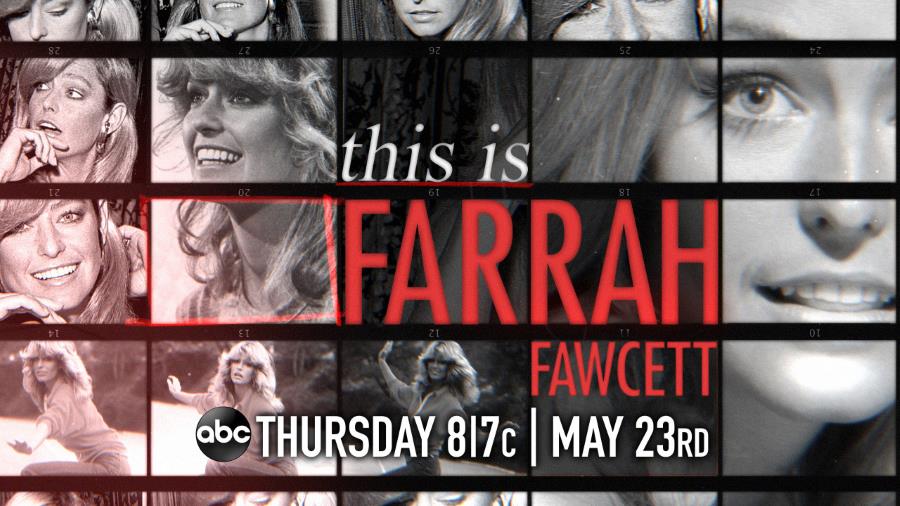 For a time in the 1970s, Farrah Fawcett was as big a star as you could be in Hollywood. From Charlie’s Angels to her iconic swimsuit poster (the only such poster I had on my wall as a pre-teen), no one shined brighter. It’s been almost 10 years since her tragic death after a battle with cancer she documented in an award winning film. Compounding the sadness for many of her fans, Fawcett’s legacy was overshadowed a bit by one very unfortunate circumstance, she died the same day as global superstar Michael Jackson. A new primetime special from ABC news will help reclaim some of the legacy of America’s golden girl Farrah Fawcett.

From that iconic red bathing suit poster to her role in the hit show Charlie’s Angels, Fawcett took the 1970s by storm and captivated the nation with her every move. But in 2006 Fawcett was confronted with her biggest challenge when she was diagnosed with cancer and began an aggressive fight for her life. Now, almost ten years after her passing, ABC News reports on her life, career, fame and lasting legacy, told through new interviews with those who knew her best and rare footage from the intimate video diaries of her fight against cancer.

After attending the University of Texas Fawcett moved to Los Angeles and began her professional career. Fawcett first appeared in television commercials but quickly began starring in TV shows and then movies. Fawcett continuously sought out projects that she found challenging and worthwhile, including her groundbreaking roles in the films The Burning Bed and Extremities, which both exposed the dark truth of domestic violence and helped shine a light on victims. Fawcett’s final project was Farrah’s Story, which documented the harsh realities of cancer treatment. The film aired just weeks before Fawcett passed away at age 62.

The night of Fawcett’s passing ABC News and Barbara Walters aired an exclusive special. You can watch part one online:

previousAvatar sequel gets extra shiny with casting of Jemaine Clement
nextRobert Downey Jr. and Jon Favreau among those to be honored as Disney Legends