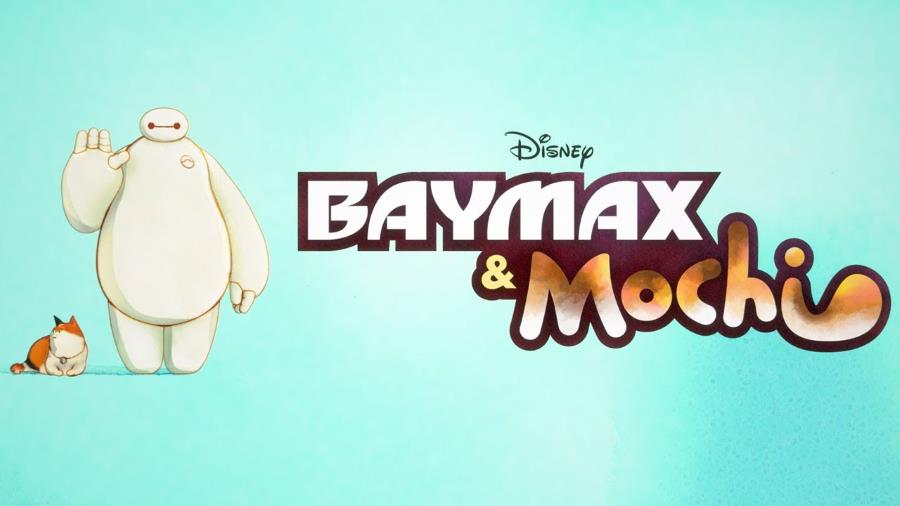 Good news for Big Hero 6 the animated TV series on Disney Channel, it has been approved for a third season by Disney. The creators of the series have also announced a trio of new animated short films featuring Baymax and Mochi the cat. The first one is out now and its a beautiful, water color style masterpiece.

In “Flowers and Butterflies” a mischievous Mochi keeps pushing plants out the window for Baymax to catch! To Baymax’s delight, the flowers attract a swarm of butterflies!

That was just what we needed to destress a little. How about you? I mean who hasn’t wanted to fistbump a butterfly.

The next two shorts should show up on Disney Channel’ YouTube in the next day or two.

The adventure continues for 14-year-old tech genius Hiro and his compassionate, cutting-edge robot Baymax. If dealing with the academic pressure of being the new kid at the prestigious San Fransokyo Institute of Technology weren’t enough, it’s off campus where things really get tricky. Hiro and Baymax, along with their friends Wasabi, Honey Lemon, Go Go and Fred, unite to form the legendary superhero team Big Hero 6, protecting their city from a colorful array of scientifically-enhanced villains intent on creating chaos and mayhem!