Marvel’s Agents of SHIELD Season 6 Official Trailer Brings Back The Dead or Does It? 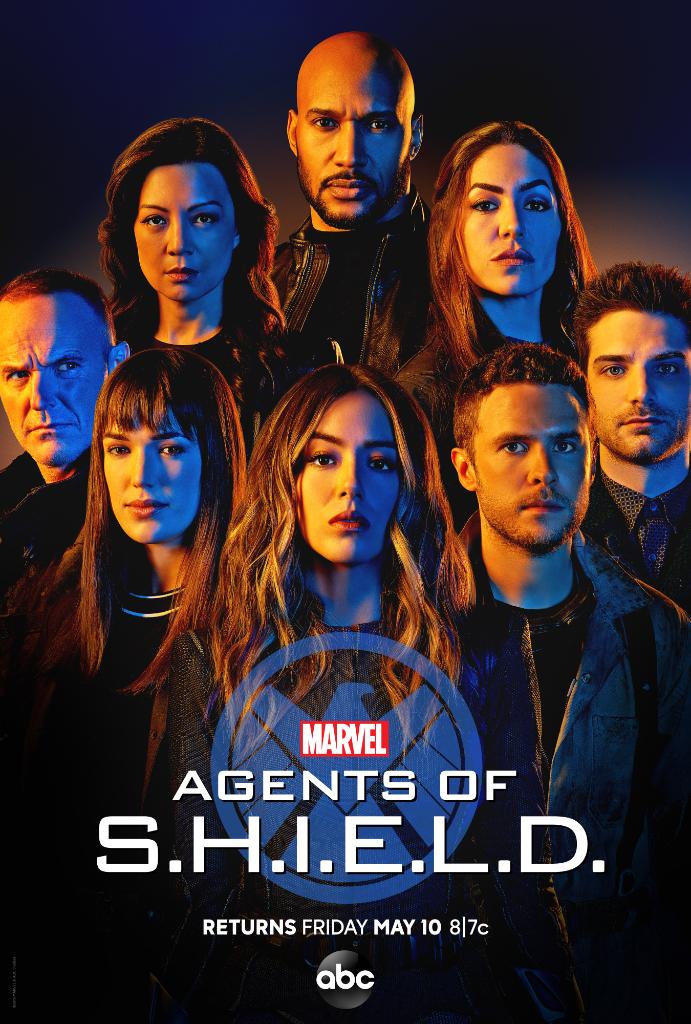 The team in Marvel’s Agents of SHIELD is dealing with the loss of Agent Coulson as Season 6 begins. And then an alien arrives that looks a lot like Coulson, which means there’s a new mystery to solve (and some meaty acting for Clark Gregg, which we’re happy to see).

The first trailer for Marvel’s Agents of SHIELD was released by ABC today and it’s got just about everything in it. Except our hearts, which are in our throats.

I like that the SHIELD squad appears to be back on Earth for at least a part of this season. They spent too much time away in recent episodes. Mack is the new director and he’s marshaling his forces to deal with this new threat. But what is it really?

Want more? Marvel has also shared this clip from the first episode of season six:

Watch Marvel’s Agents of SHIELD on Friday’s at 8pm ET. The first episode premiers Friday, May 10, 2019

About Marvel’s Agents of SHIELD

Last season, the team leaped forward in time to a dystopian future they soon realized must be prevented. While facing multiple timelines and new enemies from faraway planets, they found family, friends, teammates and the courage to pull off their biggest challenge yet.

Their next challenge? Coming to grips with the knowledge that bending the laws of space and time may have saved the planet, but it couldn’t save Fitz or Coulson.

“Marvel’s Agents of S.H.I.E.L.D.” was co-created by Joss Whedon, Jed Whedon, and Maurissa Tancharoen, who also serve as executive producers along with Jeffrey Bell and Jeph Loeb.

“Marvel’s Agents of S.H.I.E.L.D.” is produced by ABC Studios and Marvel Television.