Celebrate Star Wars Day with a discount at The VOID 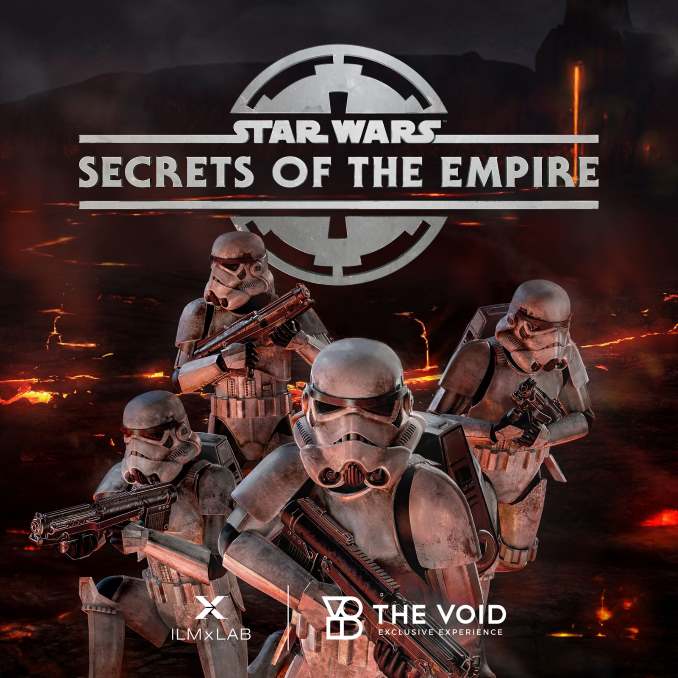 Celebrate the uniquely Star Wars holiday of May the Fourth, aka Star War Day, at The VOID in their “Star Wars: Secrets of the Empire” immersive virtual experience. The game features the combined know how of ILMxLAB and The VOID and allows players to step beyond reality into a galaxy far, far away for a secret mission and ultimately a confrontation with Darth Vader himself.

To celebrate Star Wars Day, The VOID will offer a special deal with 4 tickets for the price of 3. Reserve your tickets online or buy them in person. The price will vary based on the location.

You can find The VOID with “Star Wars: Secrets of the Empire” at six locations across the US including both Downtown Disney at Disneyland and Disney Springs at Walt Disney World.