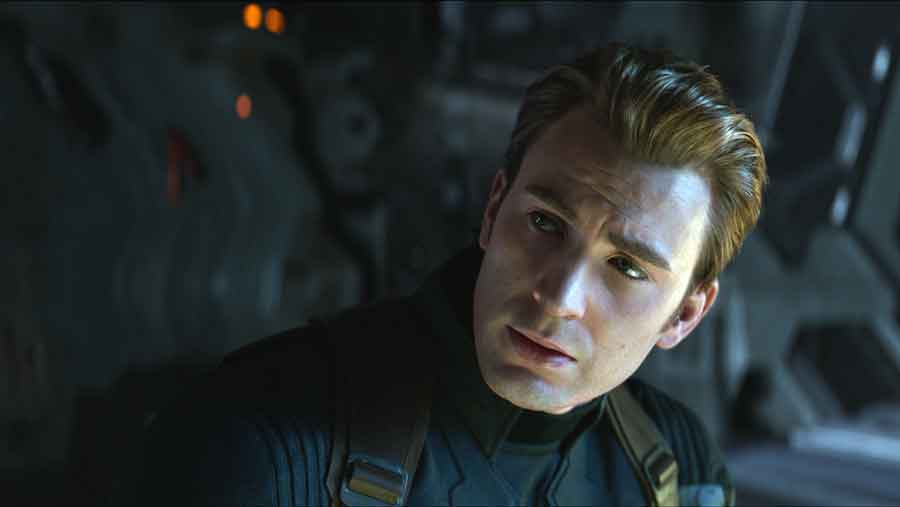 Tickets for Marvel Studios’ “Avengers: Endgame” are now on sale, so the Disney has released a new trailer with a special look that includes a lot of new footage. Brace yourselves.

If you’re a die-hard Marvel Cinematic Universe fan, you may want to test your own super power to participate in the ultimate 22-Movie Marathon. In 12 North America theaters (11 U.S. and one Canada), fans will have the chance to experience the Marvel Cinematic Universe like never before at the Marvel Studios’ 22-Movie Marathon. Starting Tuesday, April 23rd, fans will be able to see every film in the MCU, culminating with Marvel Studios’ “Avengers: Endgame” at 5 p.m. local time on Thursday, April 25th.

Tickets are now available for Marvel Studios’ Avengers: Endgame, in theaters April 26. Buy them at Fandango and a portion of your ticket price will help support The Disney Blog.