Hong Kong Disneyland just hosted the grand opening for its newest Marvel-themed attraction – Ant-Man and The Wasp: Nano Battle! Celebrities, Disney Imagineers, Marvel Fans, and the media gathered for the sneak peek, including the Ant-Man himself — Paul Rudd. 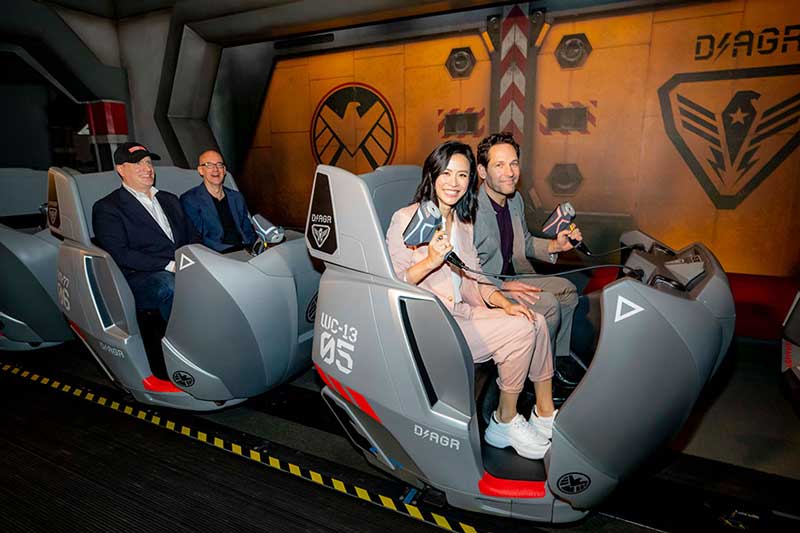 The ride itself is an upgrade to the omnimover-shooter Buzz Lightyear attraction. Hand-held guns make it easier for guests to join in the fun. One the ride guests will experience a one-of-a-kind interactive adventure where they are shrunken down to insect size and join the iconic super heroes Ant-Man and The Wasp on an important mission. This makes it the first ever Marvel attraction in a Disney Park to feature a female Super Hero as a lead character. 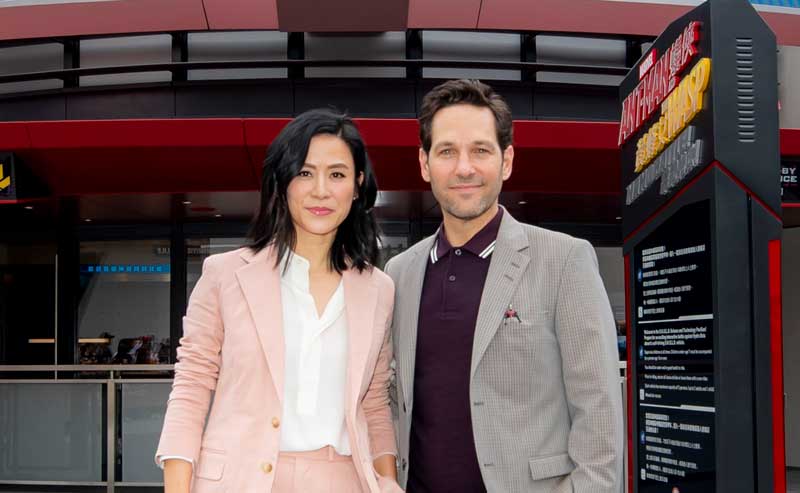 We love that Rudd had an Ant-Man suit in his suit jacket pocket. You know, just in case he had to use it later.

Here’s the attraction description from Disney:

In this high-tech, high-energy ride, guests can go all-in fighting alongside Ant-Man and The Wasp as they are shrunk down to the size of an ant. Featuring an entirely new Marvel story with the first Hong Kong-specific Marvel character, Leslie Lam, guests will join the battle against the evil artificial intelligence Arnim Zola and the Hydra Swarmbot army. 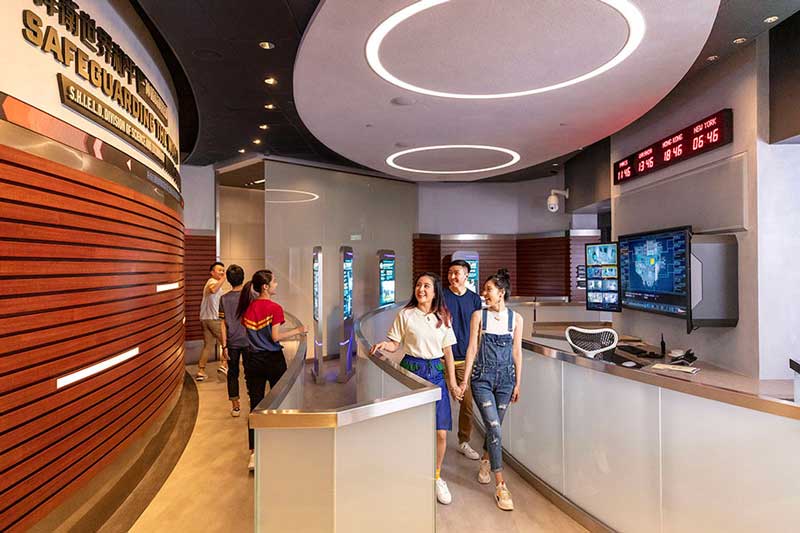 The ride will also feature comments from both Ant-Man and The Wasp as well as references to some local landmarks by the two heroes. We’re told that a few Marvel Easter eggs are hidden in the ride. So keep your eyes open. 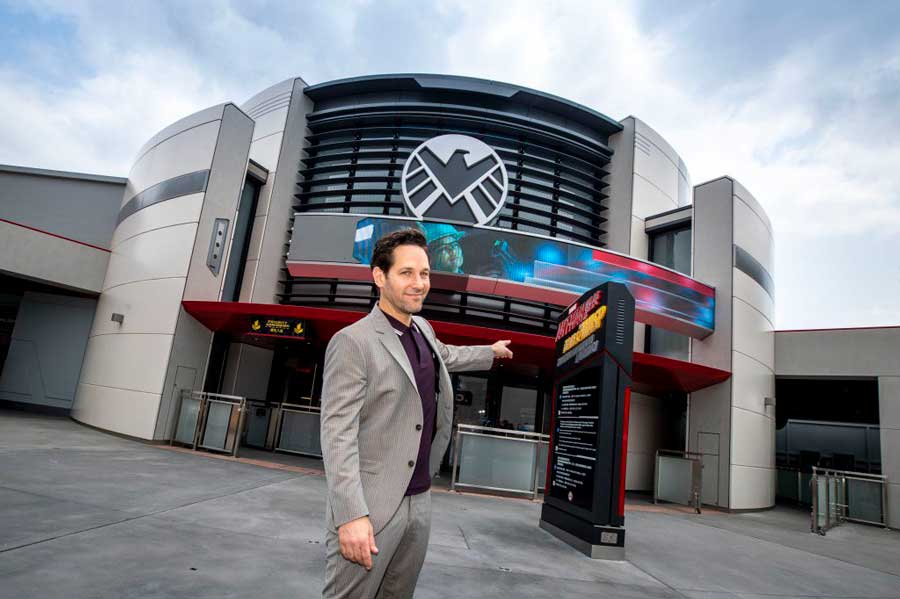 Ant-Man and The Wasp: Nano Battle! continues Hong Kong Disneyland’s multi-year expansion plan. The future will bring more from “Frozen,” Marvel and the Disney Princesses. A third Marvel-themed attraction is also in the works.

The Ant-Man and The Wasp: Nano Battle! attraction opens to the public this Sunday, March 31.