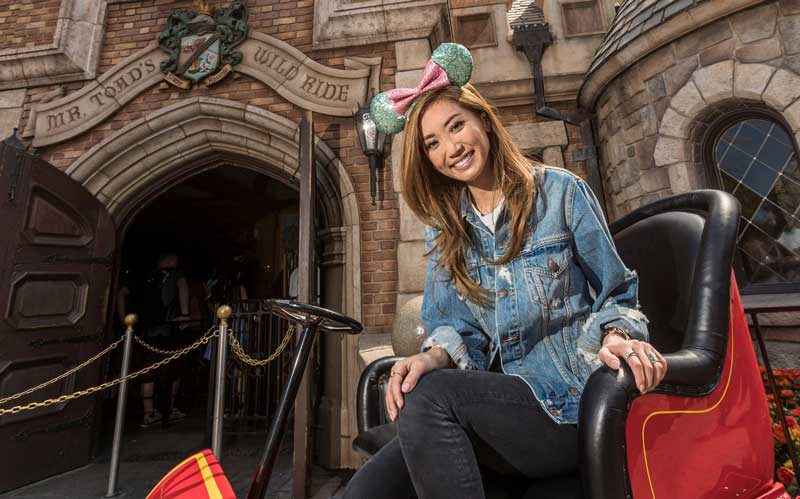 It’s not everyday you turn 31, so why not celebrate with a trip to Disneyland in Anaheim, CA. That’s exactly what Disney Channel star Brenda Song did. While there she explored some of the park’s most popular attractions and revealed her next career move with Disney.

Song will voice the lead role in “Amphibia,” an animated comedy series premiering this summer on Disney Channel and DisneyNOW. So of course, a stop at Mr. Toad’s Wild Ride was a must-do!

The series is already in production with Song playing 13-year-old Anne Boonchuy, an independent and fearless teen who is magically transported to the fantastical world of Amphibia, a rural marshland full of frog-people. 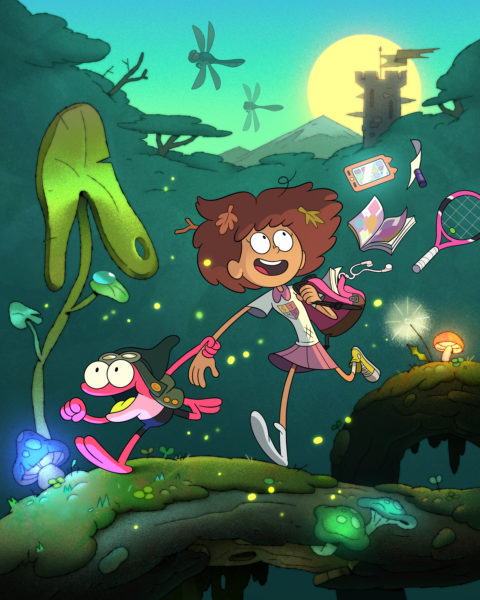 “Amphibia” is created and executive-produced by Annie Award-winning director Matt Braly (Disney’s “Gravity Falls”). The series is a production of Disney Television Animation. 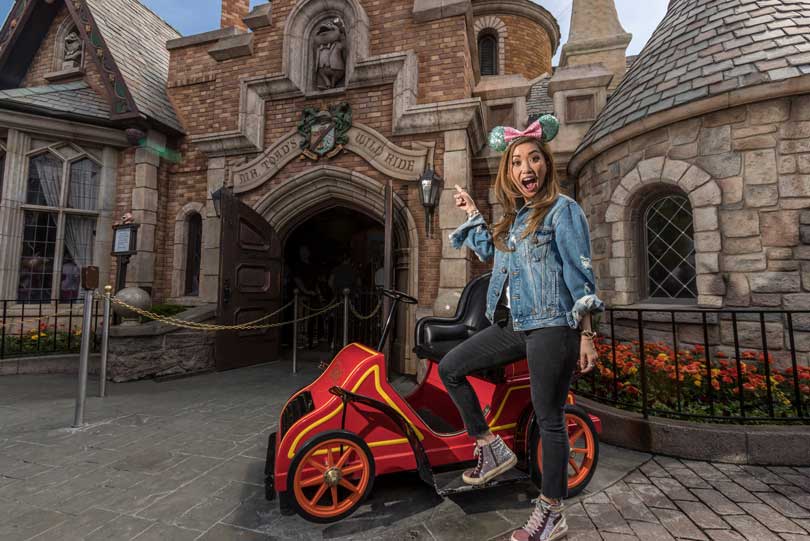