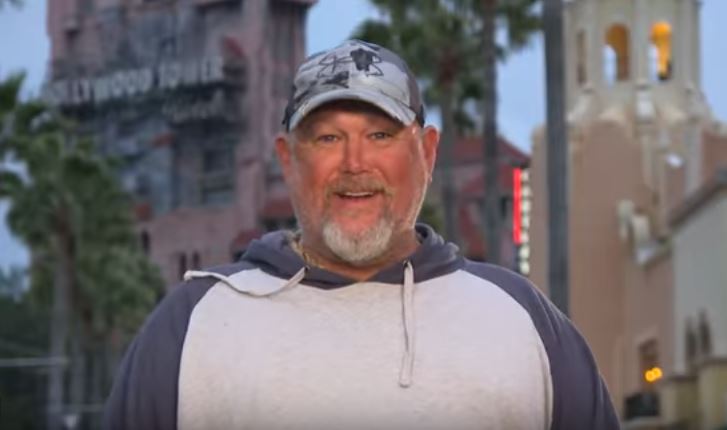 Fans of Pixar’s Cars movie franchise know Larry the Cable Guy as the voice of Tow Mater, the tow truck with a unique perspective on life. Lightning McQueen’s Racing Academy, a brand new attraction coming to Disney’s Hollywood Studios, will feature Mater along with other characters from the Cars movies.

Disney brought the actor to Disney’s Hollywood Studios to help build up excitement for the attraction and to reveal two Cars-themed 30th anniversary logos for the park.

The attraction itself is inside the Sunset Showcase Theatre near the Rock ‘n’ Roller Coaster. Expect to see a mix of ‘life-size’ Cars and screen based effects that take advantage of the space.