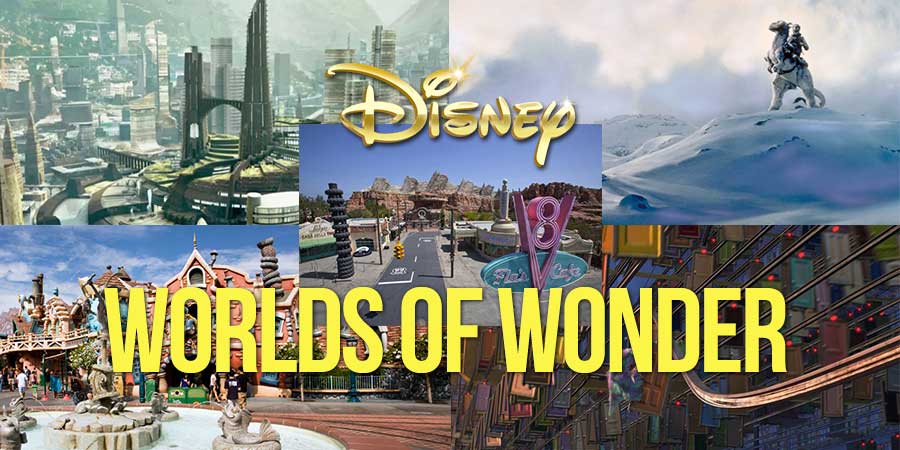 There’s lots of talk about adding a fifth gate to Walt Disney World and it almost always revolves around a Villains park, or Heroes vs Villains. I have another idea that I think would allow Disney to please its fans, grow its audience, and allow for expansion opportunity in the future. Even better, it might help Disney beat Universal at it’s own game again.

Yes, I know that’s the rumored name of the theme park Universal is building just down the street from its two existing parks. But this wouldn’t be the first time Disney rushed to build a theme park ahead of Universal Studios with a very similar theme. I’m looking at you Disney-MGM Studios.

For our purposes lets call it Disney Worlds of Wonder.

Worlds of Wonder (WoW is like the best acronym ever for the theme park, right?) would take guests to the far-flung other-worldly destinations from the minds of Disney’s top creative talent.

While we may quibble about the initial attraction line up, it’s fun to dream about the potential for a fifth gate at Walt Disney World. So far Disney has declined to do more than just toy with the idea of a fifth gate, hinting they’re worried that attendance at one or more of its other parks would suffer as opposed to guests adding an extra night to their vacation. But Universal Orlando Resort’s decision to open a third park, and try to steal a night or two from a family’s Disney vacation bank, might just give Disney World the ammo it needs to take the idea for a fifth gate to the Board of Directors and beat Universal at their own game again.

The theme park wars could be back on again! What do you think?

Previously: Seven things Disney World could do today to relieve the large crowds in the parks.