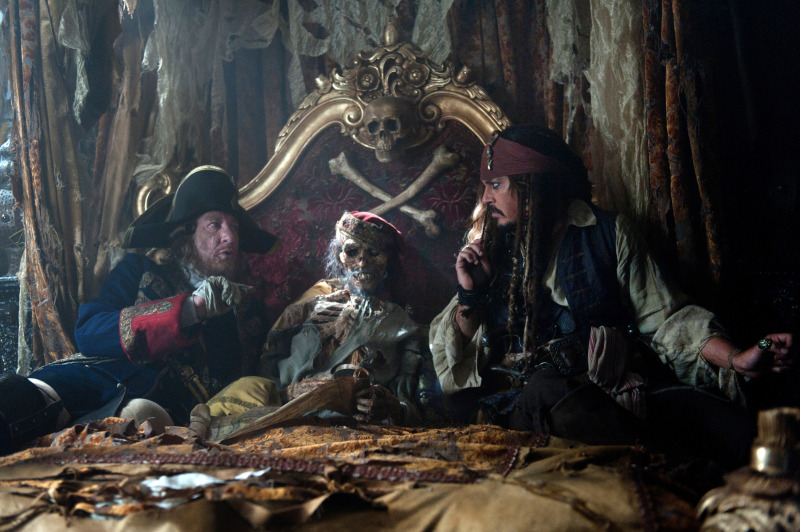 It was just a few weeks ago that word of an attempt to make another Pirates of the Caribbean movie started spreading online. The movie would be an attempt to reboot the incredibly successful franchise for Disney. Disney had gone as far as hiring writers for the production, but according to Deadline, those writers just left the project.

Walt Disney Studios’ executive Sean Bailey wants to take another crack at the Pirates of the Caribbean franchise and you can understand why. The first five films have earned Disney $4.5 billion at the box office and a couple billions more in merchandise sales and theme park visits.

Bailey brought on Rhett Reese & Paul Wernick, the writers behind Marvel’s Deadpool movies at Fox, to inject new life and relaunch the series. Reese and Wernick are known for their subversive form of often raunchy humor (they also created Zombieland). Both Deadpool movies carried an R-Rating. So there would have to be some toning down of their unique brand of comedy to work with Disney.

According to Deadline’s reporting ,Bailey had been really excited about the hiring of the pair and that they would help “‘make Pirates punk rock again’ and give the franchise a much-needed ‘kick in the pants.'” 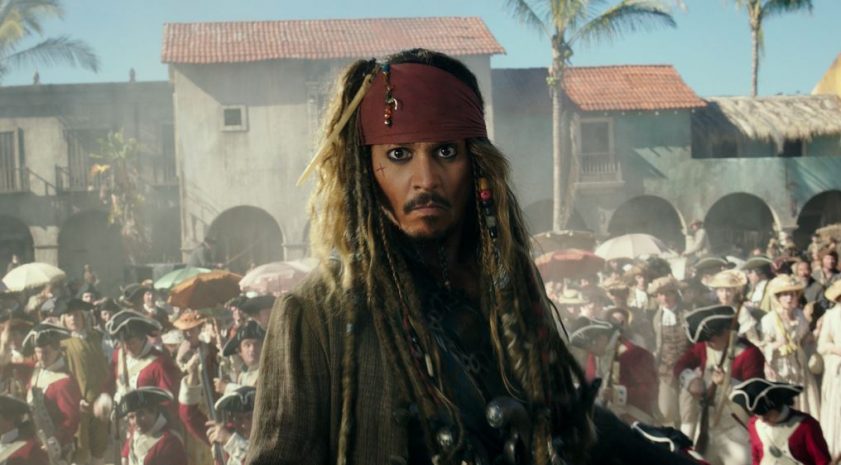 The first five films were built around the character of Captain Jack Sparrow as portrayed by Johnny Depp, but Depp’s antics in the real world have made him a much less bankable actor.

Under CEO Bob Iger, Disney has been very focused on building synergy around franchises, so I don’t expect Disney to give up on Pirates of the Caribbean as a vehicle for making treasure chests full of money. Disney could move the franchise to TV or the Disney+ streaming service as a series or it could look for another angle into the swashbuckling world of Pirates with another set of writers.

What would you like to see Disney take the Pirates of the Caribbean franchise from here?