Will The Muppets find a new home on Disney+? 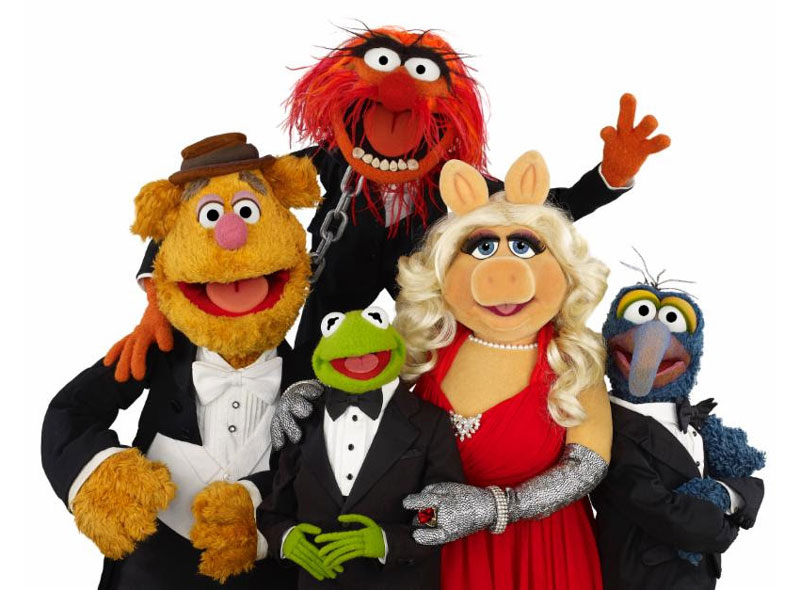 Woah, Woah, Wocka, Wocka. Disney hasn’t given up on The Muppets after all. Kermit the Frog, Fozzie Bear, Miss Piggy, Gonzo and all their Muppet pals are expected to make their big return on the new direct-to-consumer streaming service Disney+.

Word broke on The Splash Report tonight that Josh Gad (known best to Disney fans as the voice of Olaf the snowman in Frozen) is working with Edward Kitsis & Adam Horowitz (who recently wrapped up work on ABC’s Once Upon a Time) on a new The Muppets show.

According to the report, the working title for the project is “Muppets Live Another Day.” That’s either something very James Bond, or just a temporary place holder while they work hard to give new life to Jim Henson’s beloved creations.

The rumor says the new story picks up following the events of The Muppets Take Manhattan (which original aired way back in 1984). Rowlf has gone missing and Kermit must get the gang back together (again) to solve the mystery.

Yes, there are a lot of franchise reboots going on in Hollywood right now. And yes, the ‘Getting the Gang Back Together’ trope is well worn. But this is one I can get fully behind.

The Muppets were most recently seen on the small screen in 2015 in an ABC series called “The Muppets.” It featured a documentary style (think “The Office”) comedy centered around putting on The Muppet Show every night, but as a late night show staring Miss Piggy.

Audiences complained that it just wasn’t able to capture the spirit of the original show and that some of the characterizations didn’t ring true.

No official word yet on the series from Disney, who owns the rights to Jim Henson’s The Muppets right now. But Josh Gad has been hinting off some secret project lately. Maybe this Muppet revival is it.

Today I did things in secret and it was so fun and I can’t wait to tell you all but I can’t and damn it all but yay!!! pic.twitter.com/c9c8nO9tdh

Of course, Disney is currently in the middle of production of the animated sequel “Frozen 2,” so that may be it too.

Are you ready to give The Muppets another chance? If so, look for the new show sometime in 2020.

Previously: Why The Muppets should host The Oscars in 2019 or really any year!