Go behind the scenes of Star Wars: Galaxy’s Edge with Imagineer 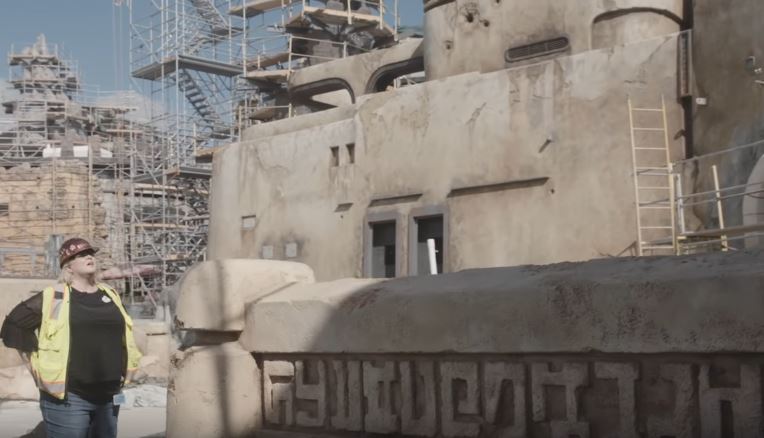 If you’re curious how construction is taking shape at the Black Spire outpost on the planet Batuu in the outer rim of the Star Wars galaxy? Disneyland has just released a video interview with Kristina Dewberry, a Walt Disney Imagineering construction manager for the park’s largest ever expansion.

Since a large part of Dewberry’s job involves being on the construction site for Star Wars: Galaxy’s Edge, this video also includes some tantalizing teaser shots of the Star Wars-themed land.

I think you’ll agree with us that Dewberry has one of the coolest jobs on the planet.