Mickey’s Soundsational Parade is back at Disneyland 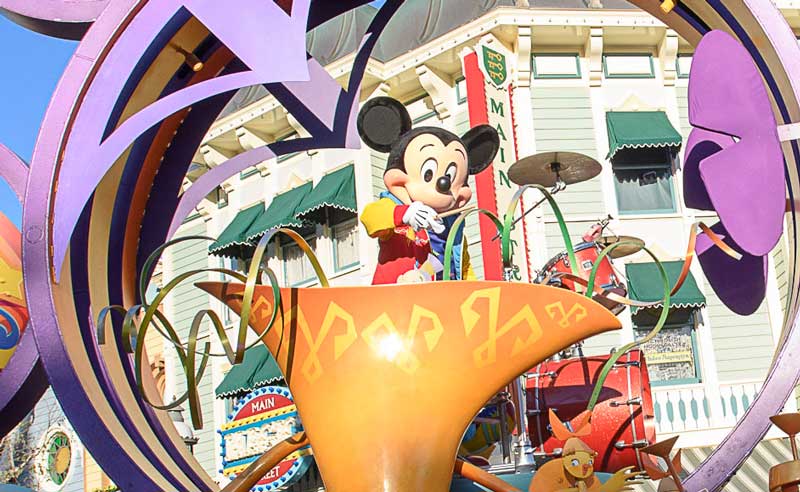 The fan favorite “Mickey’s Soundsational Parade” has returned to Disneyland as part of the Get Your Ears On – A Mickey and Minnie Celebration. The resort wide event celebrates the 90th anniversary of Mickey Mouse and Minnie Mouse. The popular daytime parade puts music in motion with Disney characters, performers and two new parade floats with eye-catching visuals and whimsical elements.

“We are so delighted that ‘Mickey’s Soundsational Parade’ is making a triumphant return to Disneyland Park,” said Steven Davison, executive creative director of parades & spectaculars for Disney Parks Live Entertainment. “These colorful new floats kick off the parade with a really invigorating new energy. And this crowd-pleasing processional is filled with tons of excitement, including many of your favorite Disney characters, high-spirited performers, live musicians and so much more.” 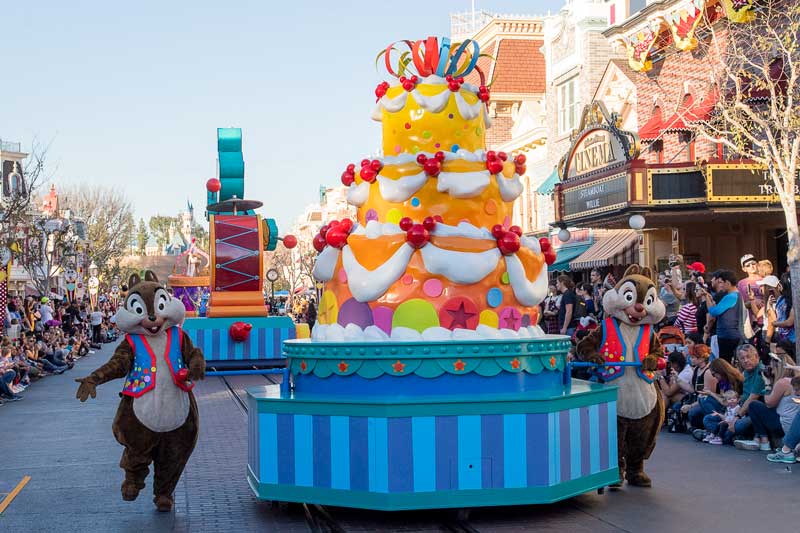 In this beloved parade, a bevy of favorite Disney characters stomp and strut down Main Street, U.S.A., including Aladdin, Ariel, Cinderella and Peter Pan following “the leader of the club” Mickey Mouse.

Here are some fun facts to remember when you see “Mickey’s Soundsational Parade” yourself: 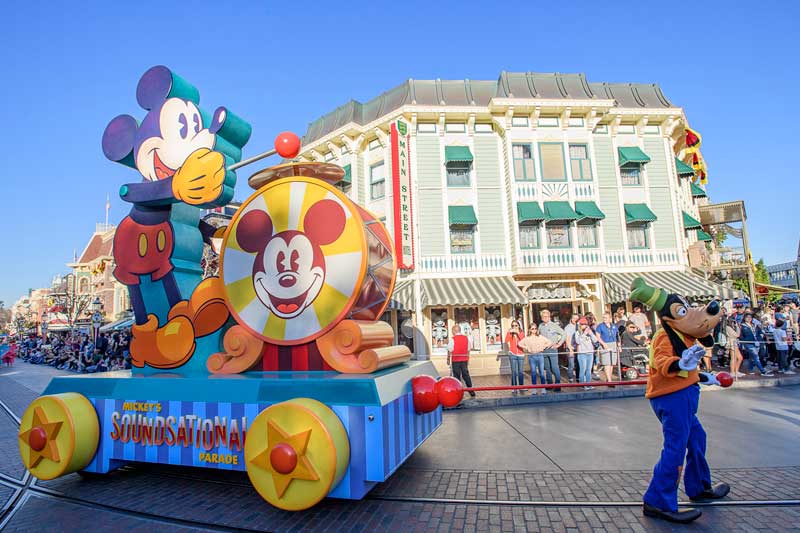 Here’s one more fun fact. The new Tin Toy Drum float was modeled on a vintage toy from Disney designer and and Imagineer couple Kevin Kidney & Jody Daily. The massive pull-toy float was imported from Tokyo Disneyland to Anaheim for this edition of “Mickey’s Soundsational Parade.”

Let us know in the comments if you plan to visit Disneyland this year to see the return of “Mickey’s Soundsational Parade!”