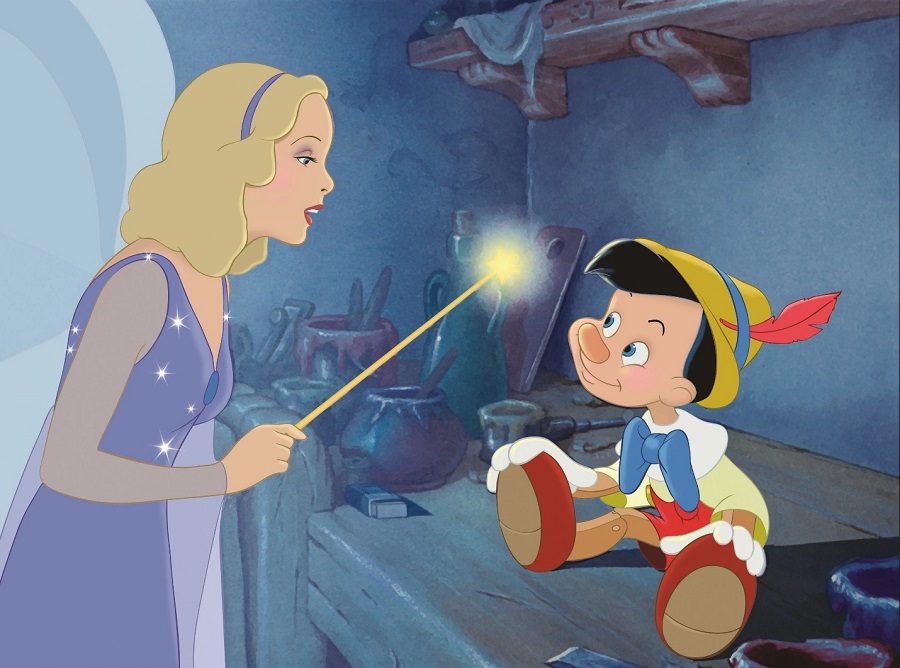 Disney may be churning out live-action style remakes of many of its classics including the upcoming Dumbo and The Lion King movies, but one movie that was once on the slate is having some trouble. The studio may have put the breaks on its Pinocchio live-action adaption after Director Paul King quit the production.

The word of King’s departure came out when cinematographer Seamus McGarvey told Discussing Film, “I don’t think it’s a secret anymore, but the film has been cancelled over the holidays, over Christmas. The director basically pulled out of the film, for um, family reasons. Disney are trying to find a new director, but yeah, I read those reports that Tom Hanks and all those other people, but yeah, they’re trying to get it going.”

King had previously directed Paddington and Paddington 2, both films that outperformed expectations. In the cast was Tom Hanks as Gepetto.

Disney has seen big box office success with Beauty and the Beast, The Jungle Book, and Cinderella. The updates expose Disney’s classic tales to a new audience, especially those in the growing Asian markets who might be seeing their first Disney movie as they enter the consumer class.

The Pinocchio project has been a difficult one for Disney to get off the ground. I don’t know if you’ve watched it recently, but Disney’s 1940 animated version of the story is a very dark film. Disney’s amazingly talented animators managed to make marvelous art for the movie, but the poor puppet really has it hard even with the help of the Blue Fairy and Jiminy Cricket. The lessons are all designed to scare kids into behaving at home and at school.

Maybe Disney needs to move this one into the re-imagined category instead of a remake. I know Guillermo del Toro has a Pinocchio stop-motion musical project over at Netflix right now. I wonder if Disney can get in on that. Or now that Dumbo is in the air, ask Tim Burton to turn his attention to the project?

What do you think? Let us know in the comments.