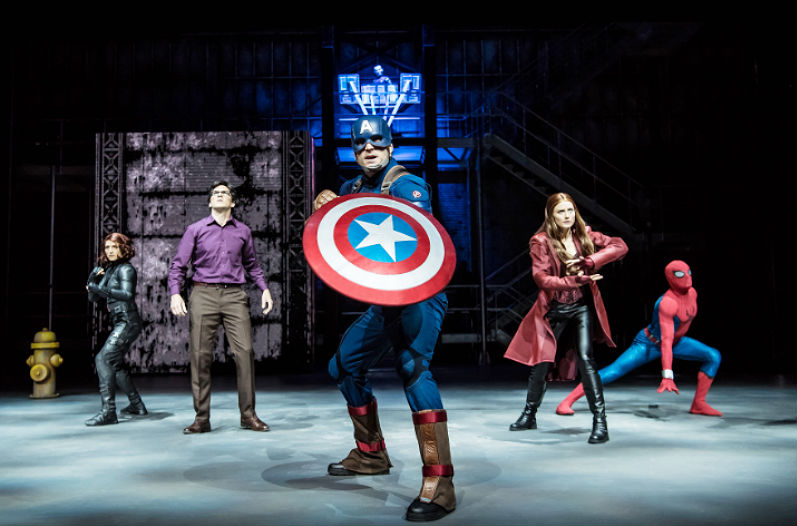 The Marvel Superheroes return to Walt Disney Studios Park at Disneyland Paris from March 23 to June 16, 2019, with new characters and shows.

The epic stories of the Marvel Universe come alive with performances and memorable experiences with Spider-Man, Iron Man, Captain America, Star-Lord and Gamora, and many more Marvel Superheroes. 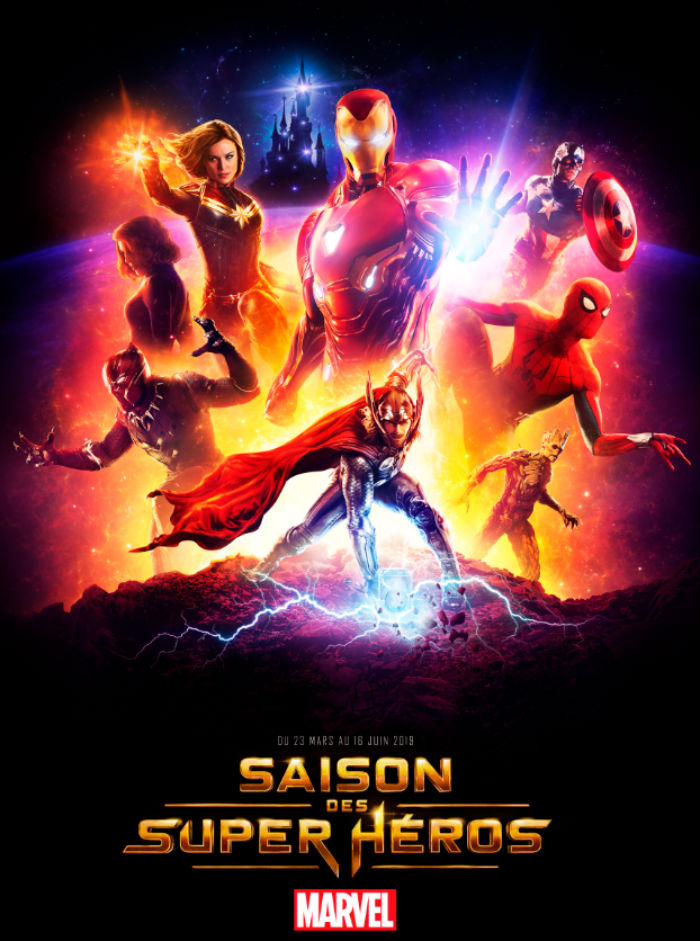 And to celebrate the release of her film, Captain Marvel will land at Disneyland Paris for the very first time, as part of the Marvel Super Hero Season. She will join in the Stark Expo show, along with appearances in the park.

Are you ready to join the Marvel Superheros in saving the world (or at least Disneyland Paris)? It’s all included with park admission.