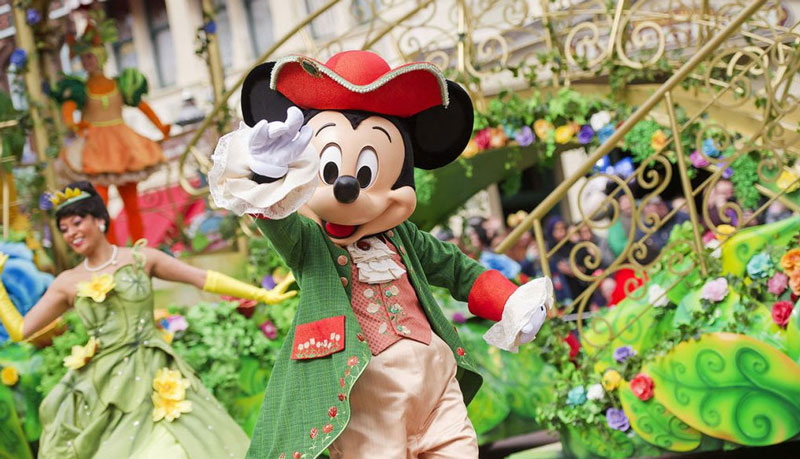 Are you a Princess or arrrrrre you a Pirate? Choose your side at The Festival of Pirates and Princesses when it returns to Disneyland Paris January 19 through March 17, 2019.

The highlight of the seasonal event is the Disney Pirate or Princess: Make your choice! show. This immersive and interactive 360 degree spectacular takes place on Central Plaza four times a day.

This is where you will be able to join the team of either Pirates or Princesses and dance along with your favorite Disney characters.

Afterwards, aspiring swashbucklers can join Captain Jack Sparrow as he trains new pirate recruits six times a day at the Pirate Galleon in Adventureland. This fun interactive show allows children to train as a pirate through a series of games and challenges.

Turn up early for Hoist the Flag, as the viewing area is only very small and so not many people can watch each show. If you have kids, they’ll be invited to take part in the show too!

Prefer to be royalty? Visit the Princess Promenade, where four times a day, guests can join Elena of Avalor and Sophia the First as they parade around Central Plaza to see all their royal guests. 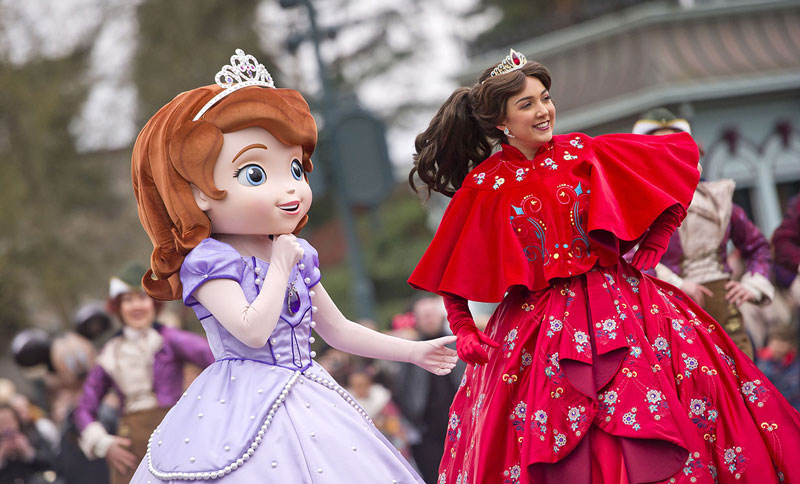 Go all in and get done up in proper garb: Young royals in waiting will become the fairest in the land when they have their makeup perfected and their hair styled just like their beloved Disney Princess. Meanwhile budding buccaneers can get their face painted and look shipshape wearing seafaring garb fit for Cap’n Jack Sparrow himself. Princess gowns can be found at the likes of La Chaumière des Sept Nains and Pirate outfits can be unearthed in shops such as Le Coffre du Capitaine.

And it wouldn’t be a Disney festival without great treats to eat. Enjoy a Pirate or Princess cupcake or Ice Cream Cone, or a Princess Candy Apple. 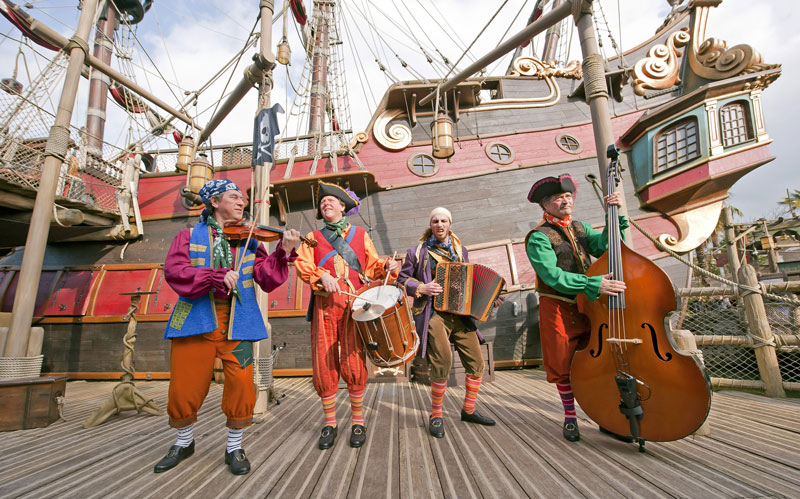 Finish the evening with a viewing of The Spectacularly Sparkly Disney Illuminations Show. Magnificent fireworks, incredible light projections and stunning special effects bring classic Disney tales and new stories to life, including Star Wars, Frozen and Pirates of the Caribbean, all against the background of Sleeping Beauty Castle.

It sounds like a fun event for families with younger children, don’t you think? Though a bit cold to hold all the Festival’s outdoor adventures in the winter season of France. If you’ve been, let us know what you thought of it.