We are buckled-up and popcorn-ready for the slew of Disney films in store for us this year. Some of them are so highly anticipated that we have been on the countdown for them since 2017 and early 2018. Our excitement is particularly unbearable when it comes to the long-awaited return of some of Disney’s classic characters. So, now it is time to shortlist our predicted favorites and their U.S. release dates. Grab your pens, calendars and wallets, and prepare to become a regular at your local cinema!

Dumbo (March 29, 2019)
Disney once again teams up with the legendary Tim Burton to bring this adaptation of the sweet, big-eared flying elephant to live-action life.

Avengers: Endgame (April 26, 2019)
The next installment of the Avengers (though with only half our heroes?!) has had us all on the edge of our seats since Infinity War.

Aladdin (May 24, 2019)
Guy Ritchie’s live-action adaptation is set to soar onto screens this year. The film has been given Star Wars Episode 9’s originally rumored release date.

The Lion King (July 19, 2019)
We are ready to be transported back to Pride Rock with this all-star cast: Donald Glover as Simba, James Earl Jones as Mufasa, Billy Eichner and Seth Rogen as Timon and Pumbaa, and John Oliver as Zazu.

Artemis Fowl (August 9, 2019)
A magical adventure that finds 12-year-old genius (and sometimes super villain) Artemis Fowl in a battle of strength and cunning against a powerful, hidden race of fairies who may be behind his father’s disappearance. 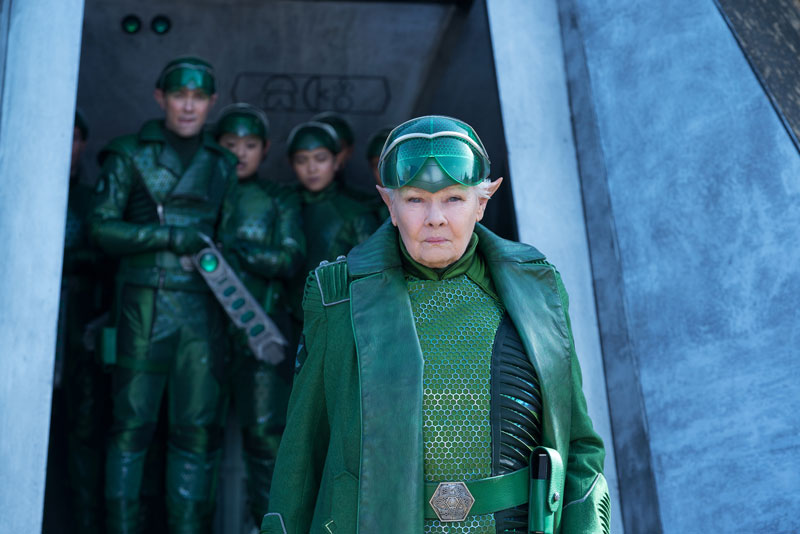 Star Wars: Episode 9 (December 20, 2019)
Director JJ Abrams is back and we’re just waiting with bated breath for the title release, let alone the film itself! It sure is going to be one epic, force-filled Christmas.

Cool stuff overload? Hang on to your hats – there’s more. You can score actual points by checking out these films. How, you ask? First, link your Fandango account to your Disney Movie Rewards account. Second, book any Disney movie ticket via Fandango. Third, earn points towards rewards at Disney Movie Rewards! (There are also a bunch of other fun ways you can earn points on DMR.) What are you waiting for? Get to linking those accounts!

Gotta run – ‘tis time to rest our eyes before the film fest begins. Here’s to a jam-packed, adventure-filled 2019!

Which title in Disney’s packed movie slate for 2019 are you most looking forward to?