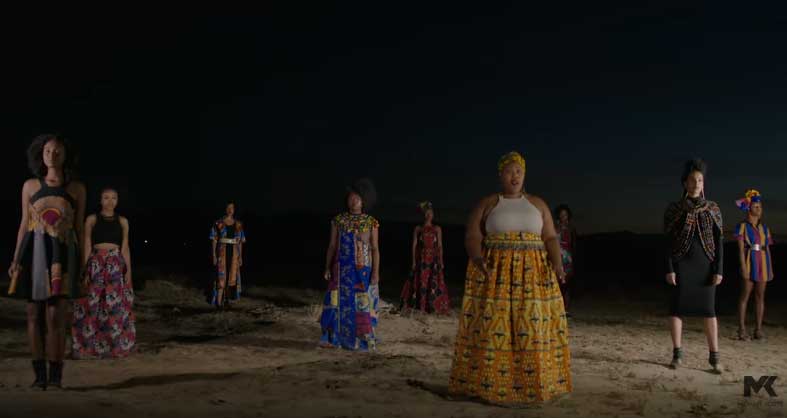 Music producer and Broadway YouTuber Michael Korte has brought together nine female vocalists to put a soulful stamp on a medley of songs from Broadway’s The Lion King. He calls it “Queens Sing King” and it’s an amazing video.

Now that’s a powerful medley from some amazing voices.

The video was produced by Korte, filmed by Baxter Stapleton and arranged by Bryson Camper.