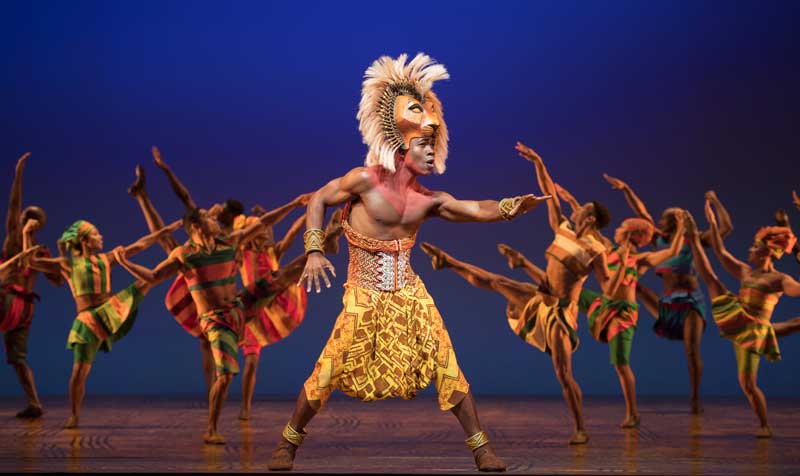 Disney Theatrical Productions wrapped up 2018 with record-breaking grosses for all three of its Broadway shows, Aladdin, Frozen and The Lion King. Audiences streamed into theatres as mild-weather and double year end holiday weekends drove people out to enjoy a night on the town. 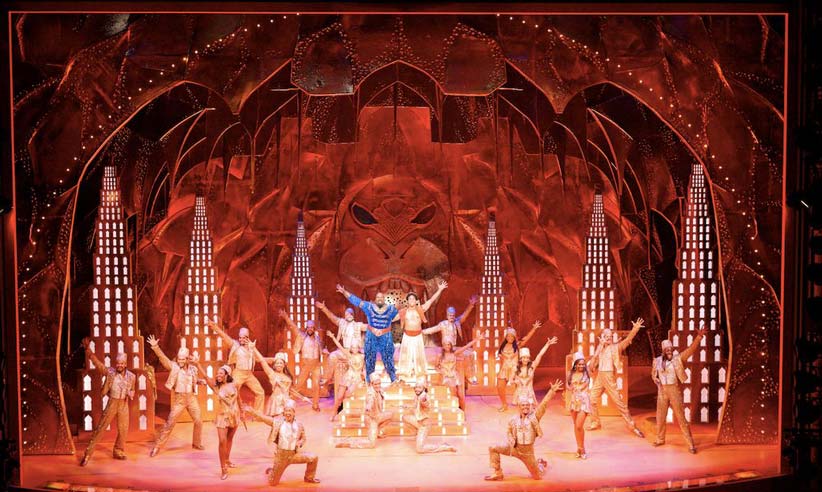 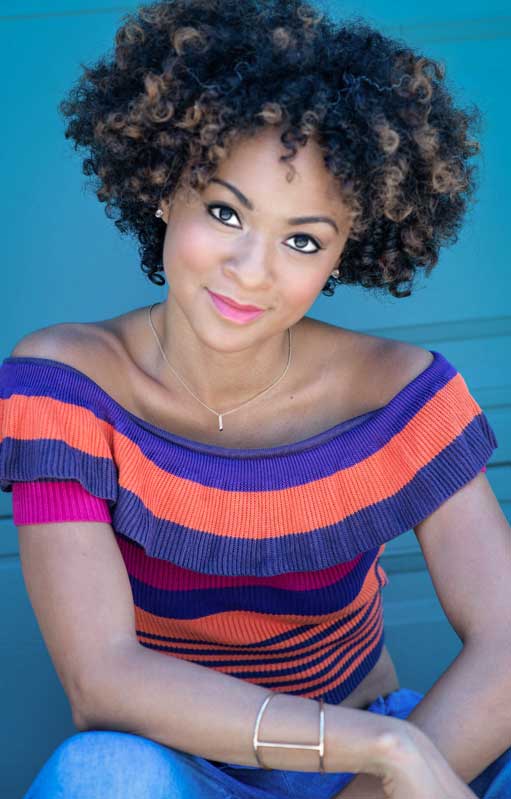 While we’re talking about Disney on Broadway. A big casting change was just announced. Syndee Winters returns to the Broadway production of The Lion King in the role of Nala. She first played the role in 2010, later joining a tour of the Disney musical. She later performed in the revival production of Pippin on Broadway as ‘The Leading Player’, a role originally made famous by Ben Vereen. Winters was most recently on Broadway, in Hamilton: An American Musical.

This sets Disney on Broadway on a path to even greater things in 2019. We’re excited to see what’s next from Disney’s theatrical division. Which movie musical would you like to see converted to a Broadway musical next?