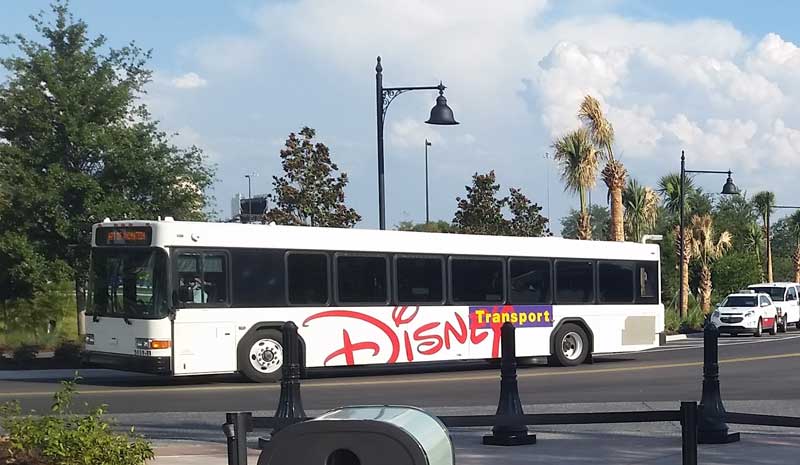 Two Walt Disney World transportation bus coaches were involved in a collision this morning at the entrance to the Epcot parking lot. 15 guests were reported as having minor injuries and were being transported to a nearby hospital for evaluation.

The crash happened just before 10 am. Florida Highway Patrol reports that one Disney bus collided with the rear of another. 51 passengers in total were on both buses at the time.

Social media reports from the scene show bus that collided into the other with a severely cracked windshield. The crash blocked the far right lane and shut down the adjacent lane as emergency vehicles responded.

A bus collided with another bus at the EPCOT entrance. Lots of fire department and saw a Ambulance being loaded. pic.twitter.com/kcckUSUG0j

“Nothing is more important than the safety of guests and cast members,” a Walt Disney World spokesperson said in a statement about the crash. “[We] are focused on the well-being of those involved in the situation.”

Walt Disney World transportation buses do not provide seat belts to guests and often guests are required to stand up inside. This is not abnormal for a public bus transportation system. With over 390 buses in the fleet, Disney buses travel millions of miles a year, so all things considered, their accident rate is very low.