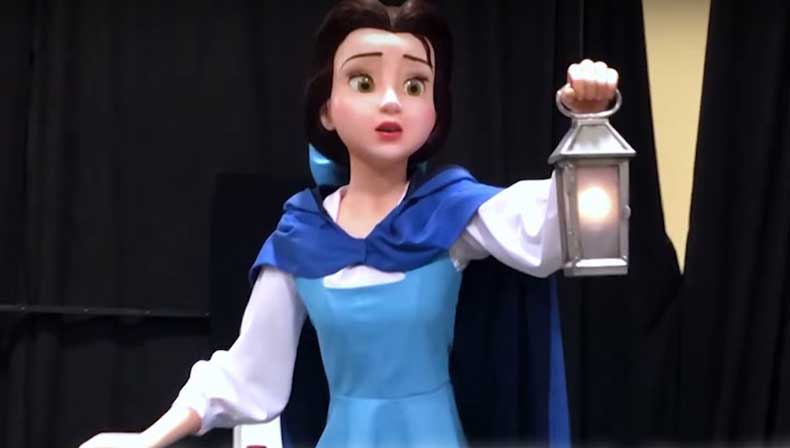 File this under Tokyo Disneyland gets all the cool toys. It’s a large filing cabinet. A sneak peek at the Beauty and the Beast attraction planned as part of their big expansion was just released and it’s absolutely incredible.

The ride uses trackless vehicles that look like the cups and saucers from the Be Out Guest segment of the 1992 Disney animated feature and features sets and audio-animatronic designs that look like they jumped off the screen and into reality.

That was absolutely amazing. My jaw dropped a couple of times at the quality of the audio-animatronic work. Kudos to everyone working on the project. 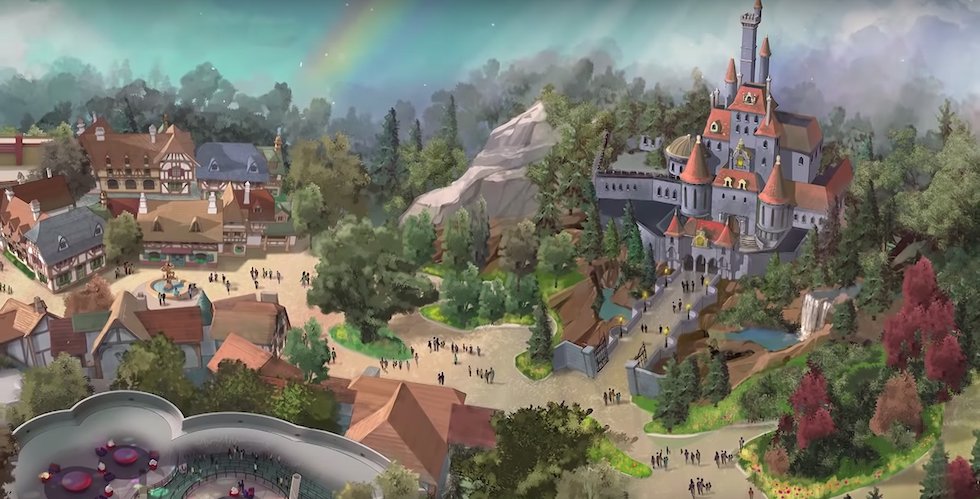 Everything this attraction gets right is what Antarctica at SeaWorld Orlando got wrong. The self-propelled spinning vehicle technology is naturally a spinning attraction (a perfect fit for Teacups) and it is best when it interacts with real world sets and figures giving you the 360 degree perspective that you expect with motion, not screens that don’t move at all.

I don’t know where this project was in development when New Fantasyland at Magic Kingdom was under construction, but this is what is missing from that land. The good news, is there’s still room for it if Disney is wiling to move some backstage infrastructure around (or build it on the 2nd story above those backstage areas). I’d happily sacrifice that small Beast’s castle atop “Be Our Guest” restaurant for a larger forced perspective like this.

I hope this isn’t one of those exclusive to Oriental Land Company deals. (Update: Sounds like there’s a 5 year exclusive.)

The Beauty and the Beast attraction is on track for an opening in 2020 at Tokyo Disneyland.