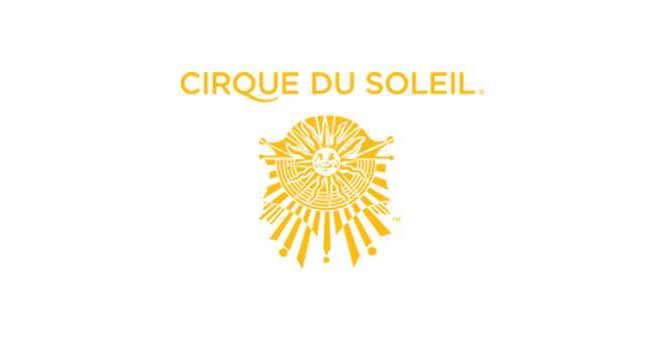 When La Nouba by Cirque Du Soleil closed its Disney Springs show at the end of last year we were told that the famous circus arts company was already working with Walt Disney Imagineering on a concept for a new show that would feature Disney characters and stories. Thanks to a new job posting, we finally have a few more details.

The job posting is for someone who looks like a 12-year-old girl (they could be older as long as they can pass for small and young on stage). The character is described as “sensitive on the inside, yet fearless on the outside.” 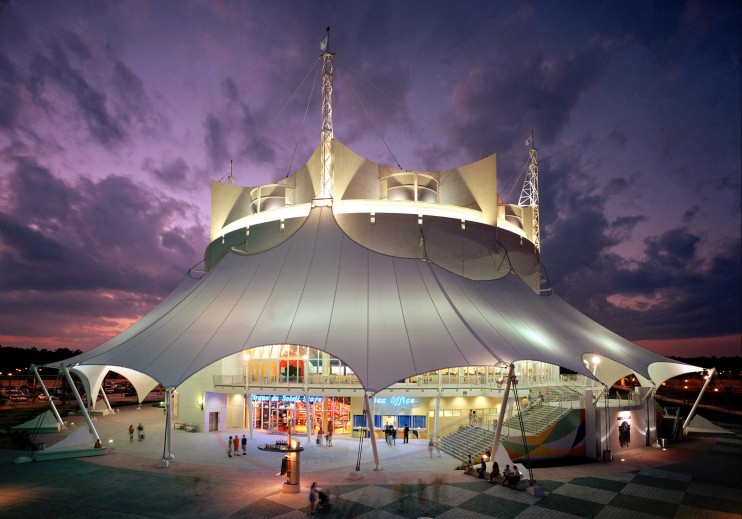 The listing also calls for a commitment to be available for work beginning November 2019. That is likely when full rehearsals will start for the show with a Christmas time 2019 grand opening very likely.

Which animated Disney stories do you think would make for a great Cirque Du Soleil show?