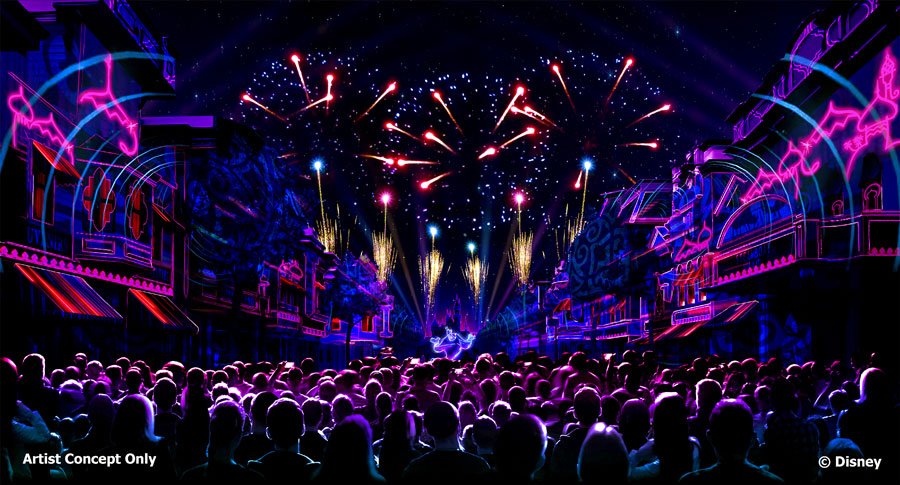 If you’re a fan of the pair of animated stars who started it all for The Walt Disney Company, then you’ll love 2019. Disneyland plans to celebrate Mickey and Minnie’s 90th anniversary with a year long party called Get Your Ears On — A Mickey and Minnie Celebration. The fun will include a new show called Mickey’s Mix Magic and the return of fan favorite Mickey’s Soundsational Parade.

Starting January 18, “Mickey’s Mix Magic” will set a new mood for Disneyland and light up the night with all-new music, projections, and lasers. The result will be an epic dance party that takes over almost the entire park. 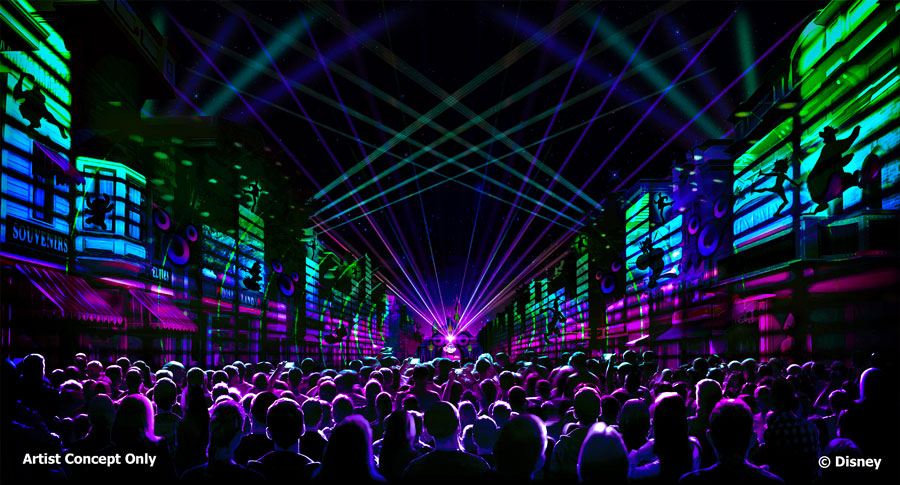 Later in January, “Mickey’s Soundsational Parade” will return to the resort. This rocking parade features a drumline, whimsical floats, and many of your favorite Disney characters. New to the parade is a brand new float with Mickey himself, who will lead the celebration down Main Street, U.S.A. 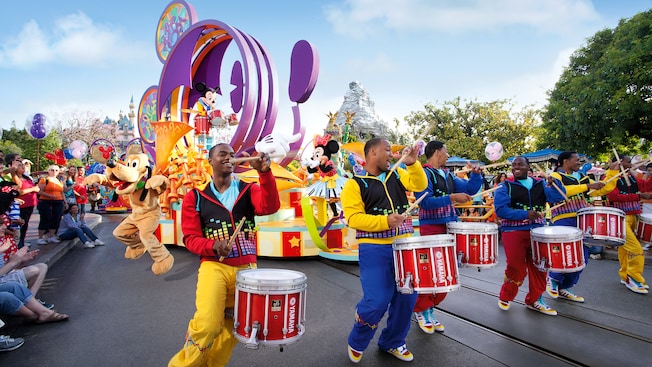 Throughout the year Disneyland guests will enjoy new entertainment, food and merchandise related to the Get Your Ears On celebration and the new nightime show.