A new featurette from behind-the-scenes of Disney’s Mary Poppins Returns talks with the stars and creative team behind the film on how the music of the film helps bring the magical nanny back to the big screen. The original score from the Sherman Brothers was so iconic, there’s a lot to live up to for the creative team. 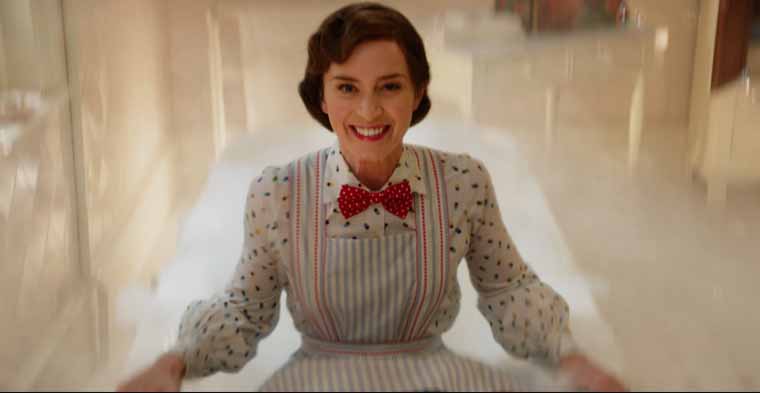 “This is a film with great hope and spectacle,” said Emily Blunt, who plays Mary Poppins in the sequel. “And it’s moving, so I think it’s a very important film to be making right now.”

You may also be interested in the seven new images from Mary Poppins Returns featured over at Entertainment Weekly. The film does not shy away from replicating the dazzling mix of animation and live-action we found in the original.

We have a few here: 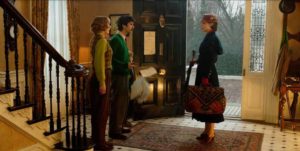 “Mary Poppins Returns” is directed by Rob Marshall. The screenplay is by David Magee and the screen story is by Magee & Rob Marshall & John DeLuca based upon the Mary Poppins Stories by PL Travers. The producers are John DeLuca, p.g.a., Rob Marshall, p.g.a. and Marc Platt, p.g.a. with Callum McDougall serving as executive producer. The music score is by Marc Shaiman and the film features all new original songs with music by Shaiman and lyrics by Scott Wittman and Shaiman.

Mary Poppins Returns will bring its magic to theatres December 19!