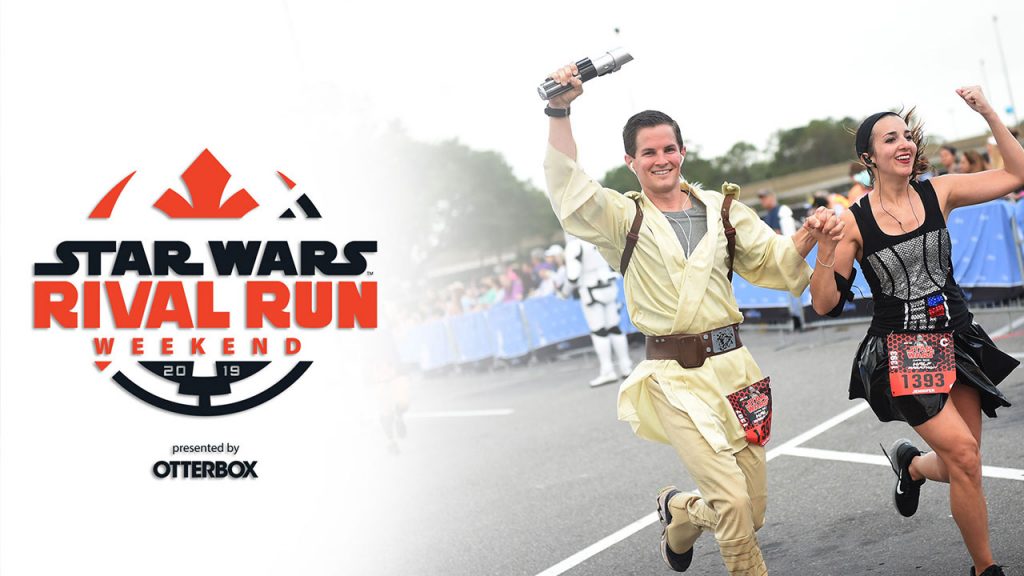 The fourth year of Star Wars themed runDisney races at Walt Disney World will be held April 4-7. Guests can participate in an entire weekend of Galactic fun featuring rivalries from the popular galactic saga. Each race has its own theme and it’s own themed medal and runDisney just revealed what the 2019 themes will be.

Each race features a dark side vs. light side rivalry: 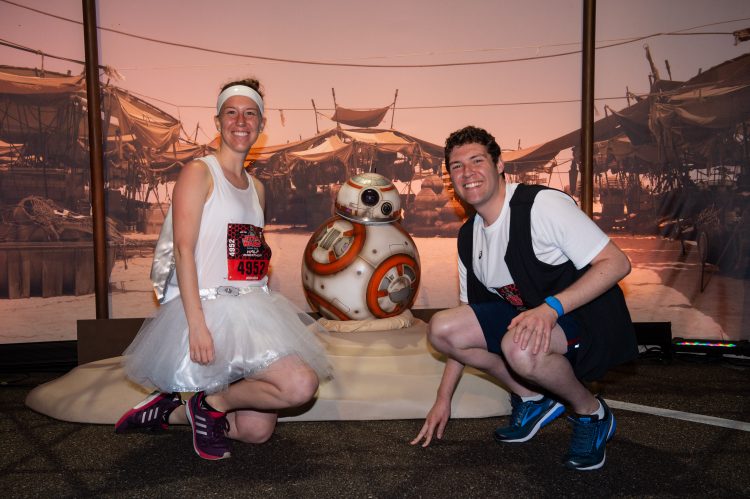 Here are some highlights from last year’s Star Wars Half Marathon:

If you’re planning your run, do note that you can choose which side of the Force you will run for. Participants of the 5K, 10K, Half Marathon and Challenge who register by January 15, 2019, will have the opportunity to choose their side, which will be revealed through the design of their race bib during the event weekend! For those who register after that date, the Force will choose your fate.

Learn more about the Star Wars Rival Run Weekend, including non-race related events, or register for your own race, on the runDisney website.

RunDisney fans, what is your favorite part of a Star Wars half-marathon weekend?