Nathan Fillion returns to ABC this month on The Rookie 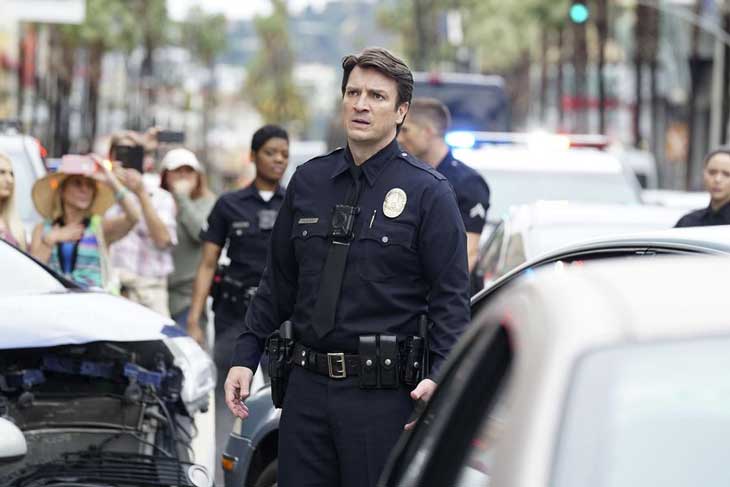 Guess who is back on Disney’s ABC Nework? That’s right, Nathan Fillion returns to the network in a new show called “The Rookie.” Fillion plays John Nolan a small-town guy who, after a life-altering incident, is pursuing his dream of being a police officer.

As the force’s oldest rookie, Nolan is met with skepticism from some higher-ups who see him as just a walking midlife crisis. When you throw in a workplace romance, a hostage situation and some tough love from their new training officers, the latest Los Angeles police rookie class has an uphill battle ahead of them.

Since Fillion is in it, you know there’s going to be some comedy along with the drama, but the show promises to be grounded in reality too. Sounds intriguing.

Check out the trailer here:

We also liked this brief video of Fillion at San Diego Comic-Con where he met fans and generally had a good time:

The premiere episode of “The Rookie” airs Tuesday, October 16, at 10pm ET.