EPCOT Festival of the Arts dates announced for 2019 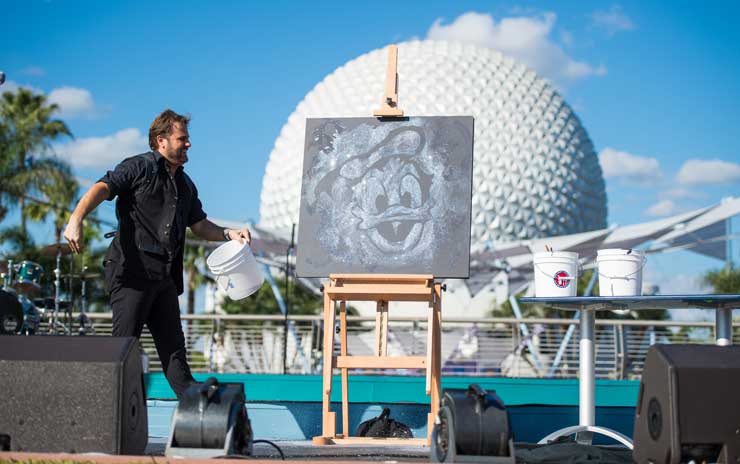 Those who complain EPCOT is becoming one big festival park, probably haven’t been to the recently added International Festival of the Arts. It takes what was a down, less vibrant time of year at the park and breathes life into it. It’s a great addition that showcases the arts in a way that EPCOT’s theme is well suited to. In 2019, the Epcot International Festival of the Arts will run Jan. 18-Feb. 25. The art extravaganza invites guests to indulge in world-class cuisine, remarkable visual art, and an extraordinary lineup of live entertainment.

One of our favorite elements of the Festival of the Arts is the Disney on Broadway Concert Series. We’re happy to haer that the concert series will expand to seven days a week during the festival, providing even more opportunities than ever before to bask in live Disney magic.

Each week, different pairs of Disney on Broadway stars will take to the America Gardens Theatre stage to sing favorite songs from award-winning Disney on Broadway productions. Song choices will derive from the singers’ repertoires, and the lineup will rotate regularly.

Some of the stars of Festival of the Arts can only be found on the plates served at the Food Studios located around EPCOT’s World Showcase. Disney’s chefs really do elevate food to an artform on a mass scale, which is quite an achievement.

We also look forward to more great photo opportunities, and perhaps the return of a few favorites, at this year’s festival. Who doesn’t love the opportunity to insert themselves into some art classics.

Will you be visiting EPCOT for its 3rd Festival of the Arts?