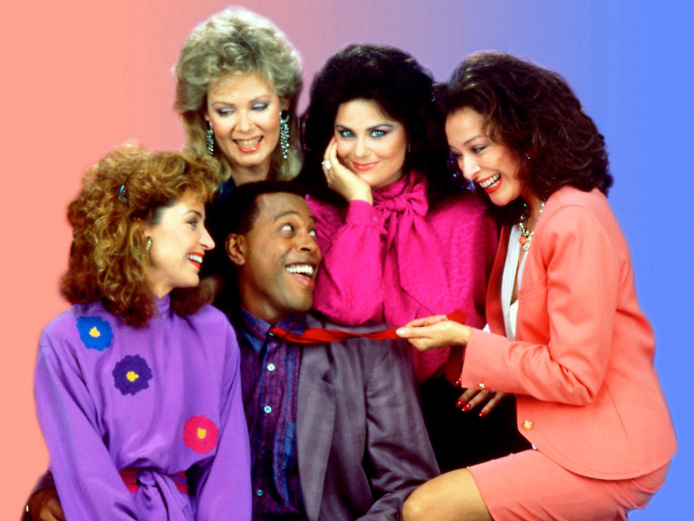 If you’ve loved a sitcom in the past, there’s a good chance someone in Hollywood is thinking of reviving it right now. On ABC, Disney has just given a script commitment to a revival of the popular early 1990s-era sitcom “Designing Women.” This new version is expected to be a ‘sequel’ of sorts following a new generation of Atlanta designers.

Sony Pictures TV was the original producer of the show and they’re expected to return to produce the new version for ABC.

Part of what made the original “Designing Women” was the Southern flair of the Sugarbakers. As long as the new characters show the same heart as the original team and the same razor-sharp dialogue, the show will be able to turn its eye on our current political, cultural, and demographic trends with a fun comedic take.

Dixie Carter, who starred as Julia Sugarbaker in the original series died in 2010 and Meshach Taylor, who played Anthony Bouvier, died in 2014. So don’t look for a complete reunion of the original cast, but I wouldn’t be surprised if there were more than a few guest spots.

Are you a fan of the original “Designing Women”?