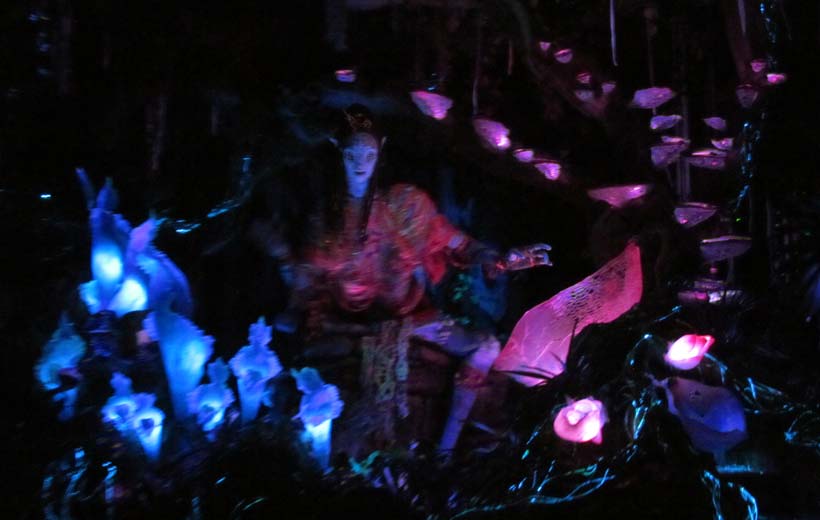 Congratulations to the team behind Pandora – The World of Avatar at Disney’s Animal Kingdom, along with all the cast members who work in the land bringing the story to life for guests everyday. They’ve just been recognized by the editors of Time Magazine on their first ever list of the World’s Greatest Places.

If you’ve ever take the 4.4 Lightyear trip to the Alpha Centari moon of Pandora and walked through the valley of Moara, then you know just how close it feels to being in the movie ‘Avatar’ as created by Director James Cameron.

While Cameron’s world was a digital creation, guests actually walk through bioluminesent forests, hear the wild animals of Pandora, and encounter the Na’vi along they way. Let’s not forget the fantastical floating mountains. 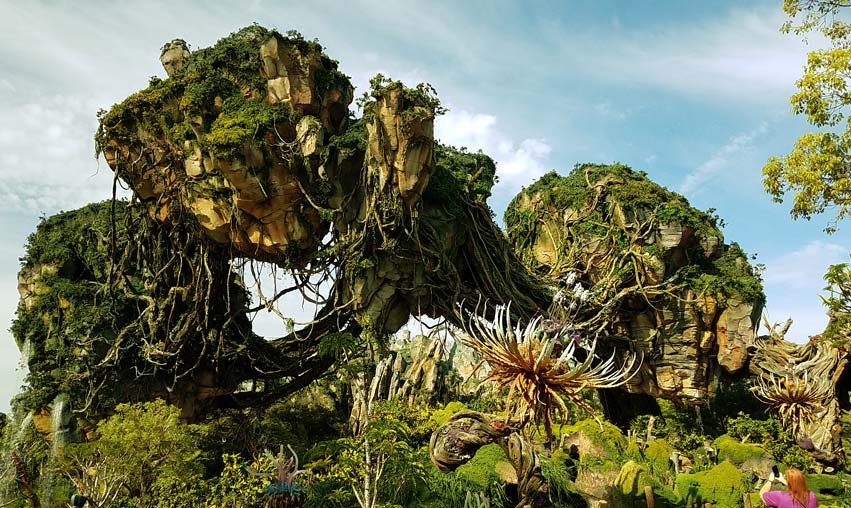 The land features two of Disney’s most innovative rides. The Na’vi River Journey follows the path of river through a beautiful bioluminescent rainforest to a sacred place where a Na’vi Shaman sings to the planet itself. The Na’vi shaman is among the largest and most well articulated audio-animatronic every created by Disney.

The Avatar – Flight of Passage attraction is a clear leap forward for Disney attractions. From the extended immersive queue, to the very real sense of soaring over Pandora on the back of a Banshee via an Avatar, FoP has been wowing guests since its first day.

Pandora: The World of Avatar clearly deserves to be on the list of the best of the best from around the world. Of course, now the pressure is on for Imagineers to deliver even more immersive detail in Star War: Galaxy’s Edge.

Were you blown away by Pandora – The World of Avatar on your first visit? How about your most recent? Is it still delivering the same amazing storytelling?