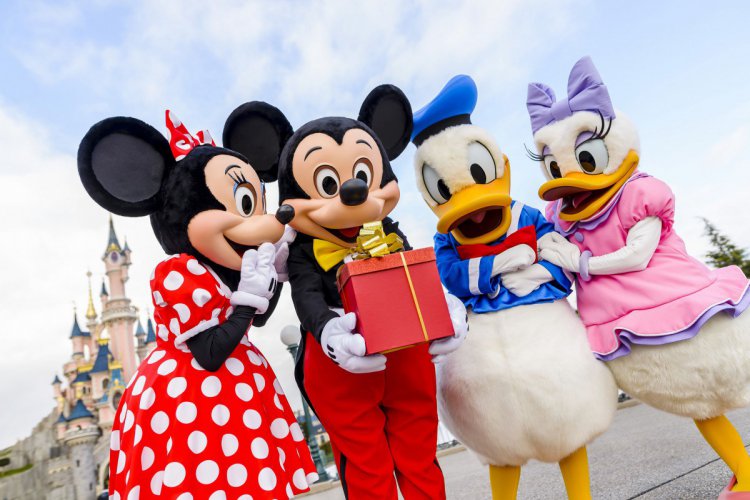 The lovable corporate icon of the Walt Disney Company, Mickey Mouse celebrates the 90th anniversary of his silver screen debut this year. Almost all divisions of the company are celebrating the big 9-0. At Disney’s theme parks & resorts Mickey’s 90th birthday will be honored with a series of events at all the sites around the world, including the World’s Biggest Mouse Party – a limited-time, global celebration of Mickey and Minnie:

Where will you be celebrating Mickey Mouse’s 90th birthday?

Previously: Disney to air 2-hour celebration of Mickey Mouse on ABC TV and with special art exhibit in NYC.