Is Disney ready to give The Muppets another try? 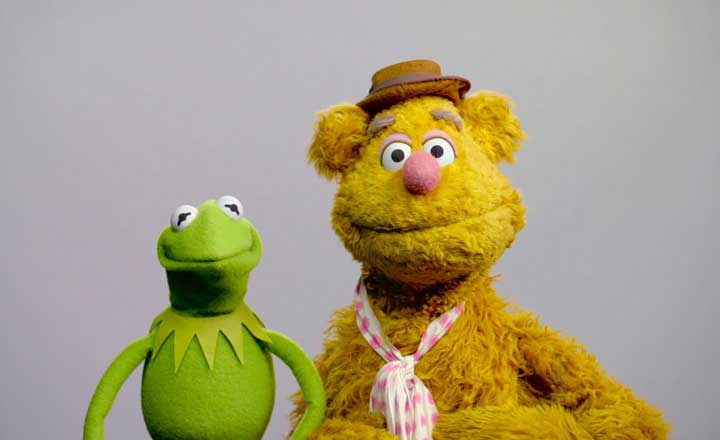 For long time fans of Jim Henson’s Muppets, it’s been a frustrating string of sub-par efforts from Disney as the company’s executives try to figure out what to do with the characters. With word that Disney is now looking at another reboot of the Muppets when its direct-to-consumer streaming service debuts, it’s time to take a look at a couple of the things that made the original Muppet Show so good.

Case Study: The New Yorker has a fun article titled “I can’t stop laughing” featuring the great Rita Moreno recounting her 1976 appearance on The Muppet Show when she sang “Fever” accompanied by Dr. Teeth and the Electric Mayhem.

The song featured Animal – voiced and puppeteered by Frank Oz – who enthusiastically thwacked his drum set while Moreno, dressed suggestively for the Muppets, attempted to seductively croon the iconic song about wanting sex all the time. A bit of an odd programming choice for a family-oriented variety show. And yet, it worked for The Muppets.

Moreno won her first ever Emmy for this episode.

The sketch works because there’s a tension between the human guest host and the Muppets that’s exaggerated for the purpose of laughter. Moreno can barely contain her own laughter at Animal’s antics (especially after he basically flips her off in the middle of the song). The show winks widely at the audience, letting them know they’re in on the joke.

What else made The Muppet Show work? In part great guest stars. With names like Steve Martin, Elton John, John Denver, Bob Hope, Carol Burnett, and Vincent Price the skill and professionalism of the guest star role brought viewers to the show over and over again. Luke Hamill even brought Star Wars to the show, making it must-see TV for a growing generation of Star Wars fans.

The Muppets never settled for normal. Everything pushed the boundaries of what was possible both technically and politically. When Jim Henson ditched the strings used to make marionettes move, that meant all the puppeteers had to be below the frame. Often multiple puppeteers were often required to operate one character. Henson also softened the Muppets by creating them out of felt or fur. This allowed them to be more emotive and allowed audiences to connect with them easier.

The Muppet Show drew extensively on the history of vaudeville acts. But there was also a lot of inspiration from Charlie Chaplin, whose slapstick physical humor made him a super star, Mae West, whose take no prisoners attitude on life made her stand out, and the fun double takes of acts like Stan Laurel and Oliver Hardy and the Marx Brothers.

Henson’s Muppets never talked down to audiences, young or old. Jokes, like the Rita Moreno bit, usually worked on two levels keeping the adults entertained as well as the children.

The one thing the recent Muppet show on ABC started to get right was the music. Hire great writers who create songs that are true to the characters and can work as duets with guest stars, and you’re on your way. So many of those songs have become cultural touchstones that you only have to hum “It ain’t Easy Being Green” and everyone in suddenly in the same headspace. Of course, there’s the glorious and instantly recognizable Muppet Show theme song.

Staying true to the characters

Frank Oz was quoted as giving this reason for the failure of Disney’s recent attempt to reboot the show as a mockumentary style series. “I felt the show wasn’t true to the characters. There was a purity in each character that was vital. I felt that purity was being moved around to areas that didn’t feel right.” The ABC show made the characters act and feel like adults. What would children find magical about that?

The puppeteers who learn and perform the characters understand what makes them work. They need to be able to riff and develop smart and funny moments in order to find what works and what doesn’t. A scripted show never allowed the sort of freedom that made the Muppets what they were. The Muppets were meant to shine, not be dull archetypes you find on sit-coms. 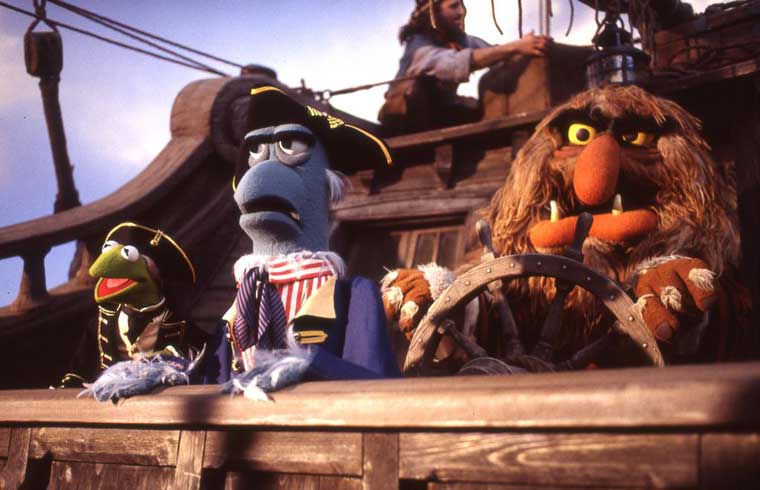 Even though the ABC reboot of The Muppets only lasted one season, Disney has kept The Muppets brand alive via video shorts on its websites and cable channels and via social media accounts dedicated to the characters. They’ve also been doing some live events, such as the recent ones at the Hollywood Bowl and the O2 in London.

We agree the time is right to give The Muppets another chance to win over a new generation of fans. Start with a TV show that plays off the strengths of the characters and then move back into movies. Follow the core elements of what made the original Muppet Show work and the Muppets will live forever.

What are your favorite memories of The Muppet Show? What do you hope to see if Disney does bring it back for the new Streaming Service?

5 thoughts on “Is Disney ready to give The Muppets another try?”