Will Disney’s new streaming service have the Star Wars movies? 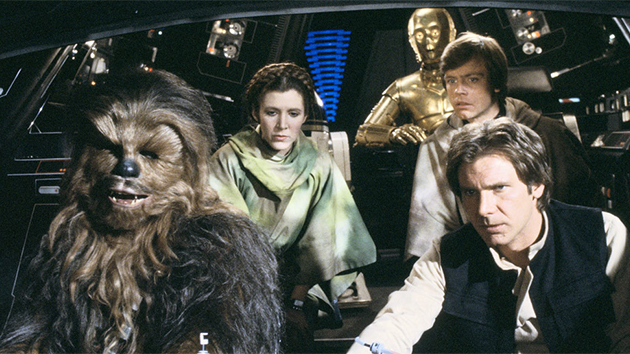 Disney’s direct-to-consumer streaming service might not launch with all the Star Wars movies as the current rights owner seems disinclined to give them back. If they can’t pull off a Jedi mind trick, Disney might have to give the current TV rights owner a large chunk of Mickey’s cheese to get those rights back.

Turner Broadcasting, which owns TBS and TNT, has a deal for TV rights to the original trilogy, prequels, and newer titles. But now that Disney is planning its own streaming service, they would like those rights back. The only problem, Turner owns the rights until 2024.

A report in Bloomberg and Vanity Fair says Disney has started to negotiate with Turner for what it would take to return the TV rights to Disney. Turner, has the upper hand here and one source stays the company would want significant monetary compensation and replacement programming to make the deal happen.

Insider sources say that Turner was approached by Disney, but that negotiations for the Star Wars TV rights have stalled as Turner is pretty happy with the movie’s performance on its networks.

Disney will get the streaming rights to Rogue One and The Last Jedi back from Netflix at the end of this year. So you may want to watch them there sooner rather than later.

We will see if Disney can work some Jedi mind tricks to work this situation out with Turner. Any streaming service without the Star Wars movies on it is going to be a pretty hard sell for Disney.