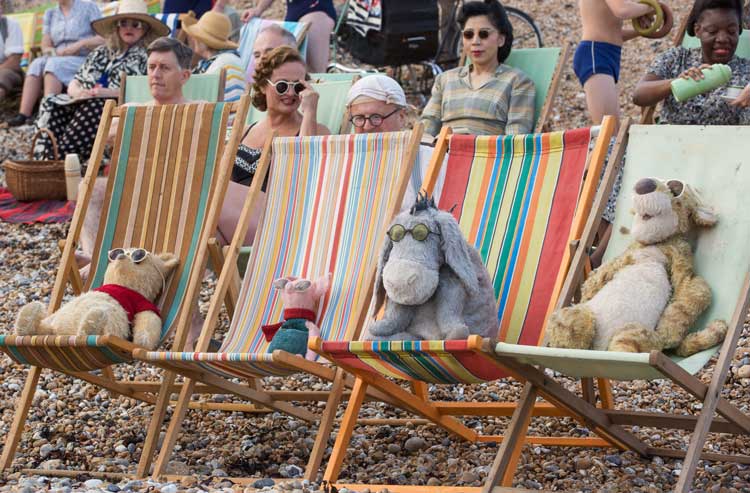 I hope you were able to catch some sun this weekend, because Disney fans everywhere will be spending a lot of time in the dark watching the next movie from Walt Disney Studios – Disney’s “Christopher Robin.” The film promises to be a heartwarming live-action adventure featuring Christopher Robin as a grownup who has lost his way in the world. He is brought back to the Hundred Acre Wood by his childhood toy Winnie The Pooh.

The Walt Disney Studios has released a set of four character posters from the upcoming Disney’s “Christopher Robin” (originally shared on moviefone) that feature an up close look at the furry characters in their most adorable cuteness. 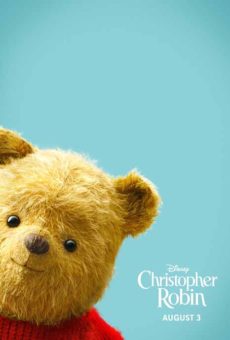 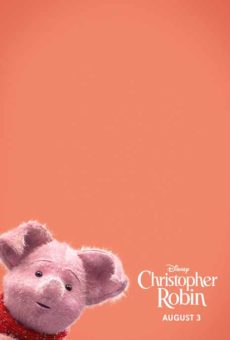 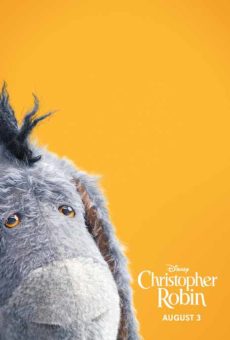 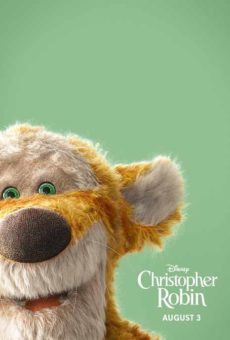 We also recently spotted the plush character versions of the Winnie-The-Pooh characters from Disney’s Christopher Robin in the UK Pavilion at EPCOT. You be the judge do they look like the characters we see in the posters? 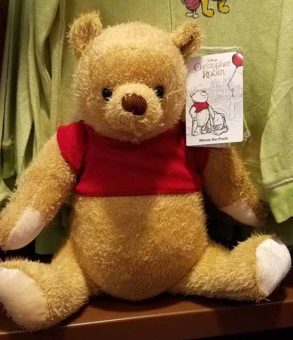 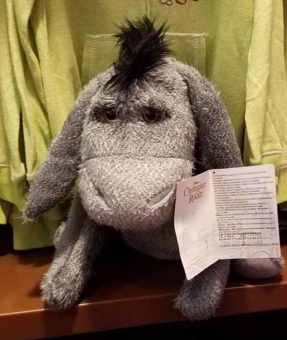 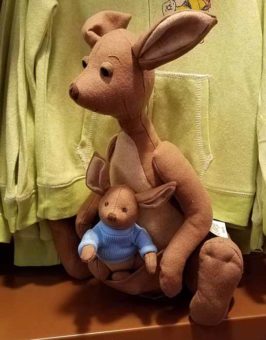 Christopher Robin will open in theaters on August 3rd.

Previously: Two fun new featurette trailers from Christopher Robin will have you laughing