Is replacement for EPCOT’s aging Illuminations nighttime show finally on the horizon? 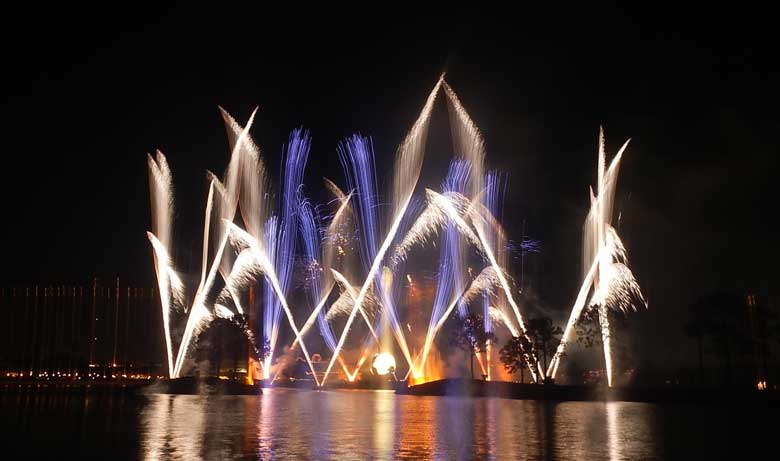 Almost every year we hear a different rumor about a new nighttime spectacular coming to replace Epcot’s Illuminations: Reflections of Earth, but we have our strongest signs yet that this year’s rumor may in fact be true. Epcot’s World Showcase Lagoon could soon seen a new nighttime show.

Reedy Creek Improvement District (RCID) is the government entity that allows Walt Disney World to operate mostly apart from the Florida county governments it physically belongs to. Most of the plans for updates and additions to the parks and resorts go through this board, so Disney World fans tend to pay close attention to what the RCID approves. 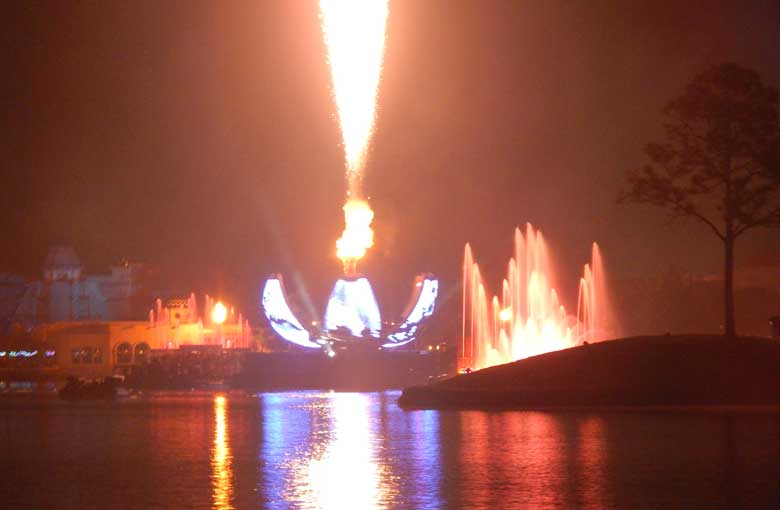 With Star Wars: Galaxy’s Edge forecast to bring a huge bump in attendance to Walt Disney World in late 2019, this new show could siphon off some of the guests from Disney’s Hollywood Studios at night, spreading around the crowds.

Disney has already announced a makeover for Epcot’s core future world buildings and guest flow through the area. The concept art is pretty vague, but it does show some additional fountains that could also be a part of what ever new show comes to the larger World Showcase Lagoon. 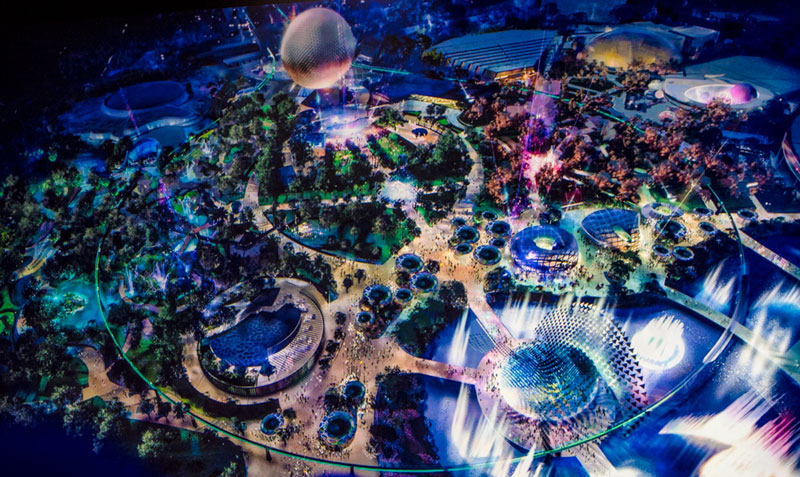 There’s no timeline for the EPCOT Future World project. Disney and RCID often work years ahead on major projects, but the whole point of RCID is they can rush things forward when they have to. So we could have a new show when EPCOT finishes their remodel of Future World’s core or they could rush it to completion to help with expected crowds from Star Wars: Galaxy’s Edge.