It’s National Youth Sports Week and facilities around the country are celebrating with big events, but for Walt Disney World’s ESPN Wide World of Sports Complex every week is youth sports week. The facility plays host to over 100 different tournaments and events throughout the year that draws thousands of youth, semi-pro and professional athletes to its welcoming world-class facilities.

We recently were offered a tour of some of the events and support structure offered to the amateur sporting events that hold competitions at ESPN WWOS. The facility is designed to make traveling as stress-free as possible so the athletes can get down to training and competing and making memories and experiences they can treasure whether they win, lose or draw.

Team Meals – In advance of an event, orders can be placed for quick, easy and well-balanced team meals, bulk beverages and snacks. The convenience of having meals planned in advance and delivered directly to competition venue saves teams’ time and stress.

Equipment Drop – For select events taking place at the ESPN Wide World of Sports Diamondplex or the sports fields, teams are able to drop off equipment in the designated drop-off zone for loading onto an equipment pargo. The equipment is then transported to the field the team is playing on. 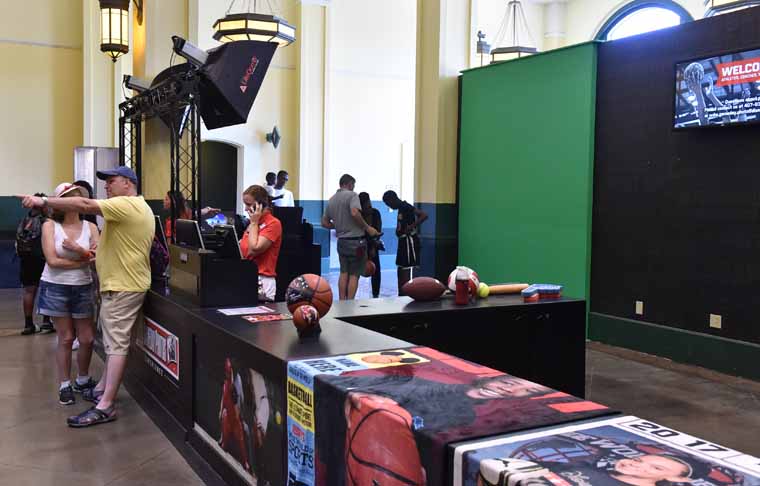 Print-on-Demand Custom Tees – After purchasing an event tee-shirt at one of our retail locations throughout the complex, guests can take tees to the Custom Tee Center by Champion and choose from more than 50 designs that can be added to the shirt to commemorate an accomplishment, like 1st Place, Champions, Team Captain and more. 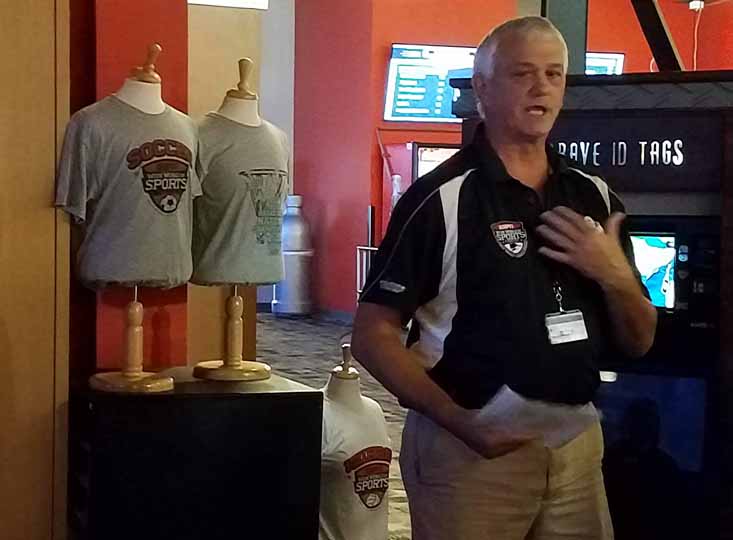 ESPN WWOS also has a world class video production facility that it uses to record and broadcast competitions from the complex to internal channels (such as at Walt Disney World resort sports channel), to ESPN cable and live streaming options, and even internationally. They focus on telling the athletes stories on and off the field and who knows, that game highlight of little Johnny or Jill might even make it on the ESPN SportsCenter Top 10 later that night. 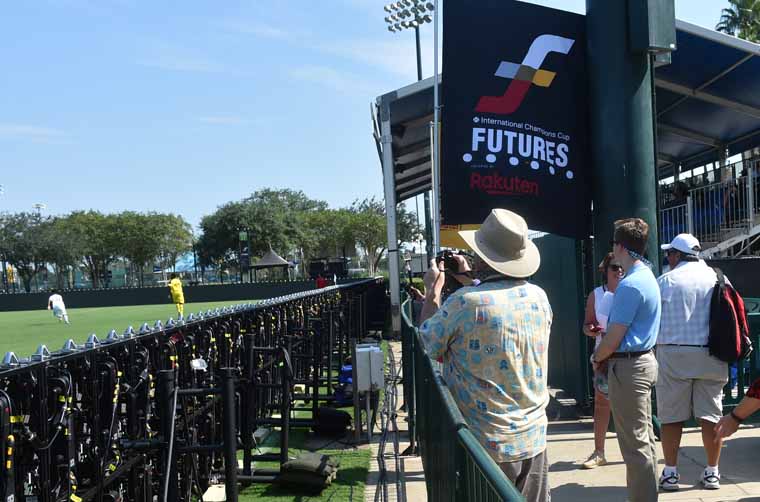 Quarterfinals, semi-finals, and the final championship match will all be aired on ESPNU this weekend giving those young soccer players exposure to the sort of coverage usually seen by the professional players they one day hope to be.

Next month youth basketball teams of the Jr. NBA World Championship get the same treatment. This first-of-its-kind basketball tournament invites the top U14 basketball teams from around the globe to compete against each other. The tournament, which kicks off Aug. 7 through Aug. 12, will feature a boys and girls division, with 16 regional champions (eight from the U.S. and eight international). NBA and WNBA stars such as Dwyane Wade (Miami Heat) and Candace Parker (Los Angeles Sparks) will serve as ambassadors to the event. The eight U.S. regional champions will represent Central, Mid-Atlantic, Midwest, Northeast, Northwest, South, Southwest and West regions, while the international teams will represent Africa & Middle East, Asia Pacific, Canada, China, Europe, India, Mexico and South America. 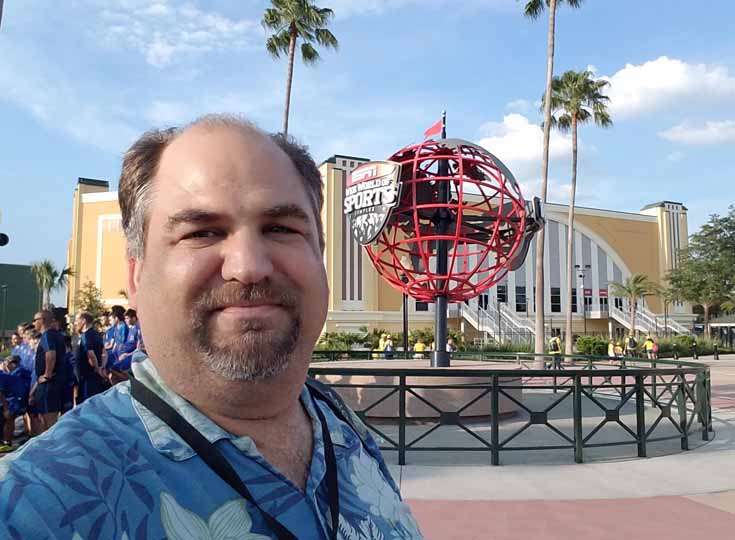 With 210-acres of top notch facilities that even professional athletes praise, ESPN WWOS complex is Walt Disney World’s true fifth gate. The stories told here may be different than in the theme parks, but they’re just as magical for the athletes who come to compete and their families. Have you ever visited ESPN WWOS to compete or watch a family member compete? How was your experience?