Would Walt Disney’s original vision for EPCOT been successful? 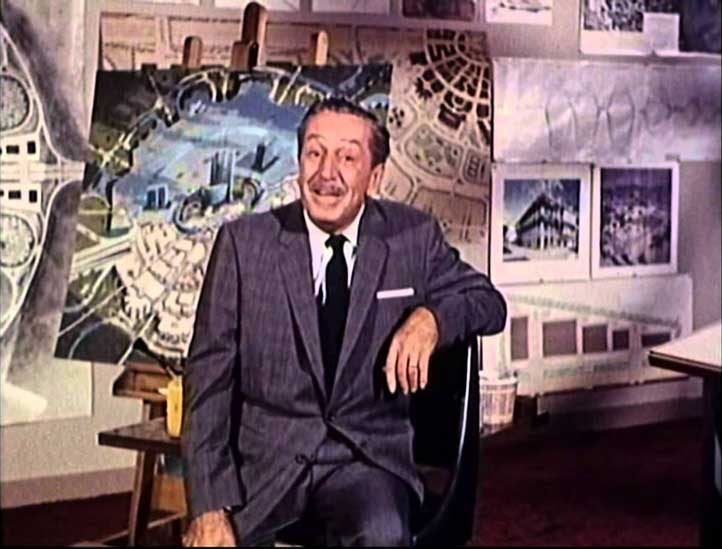 The Epcot theme park you can visit today, is not the original vision of Walt Disney. The original idea was to build a planned utopian city as an Experimental Prototype Community of Tomorrow – aka EPCOT. Both a showcase for American enterprise and a test-bed for test city planning like the iconic Peoplemover system and the world famous monorail. Walt tragically died before he could put that plan into motion, but could that plan have worked if he lived to shepherd it into existence?

Disney fans have elevated the idea of EPCOT into something of a utopian myth. But the reality is a bit harsher. Utopia would still have been largely funded by the tourist dollars spent at the huge indoor mall, residents would have to give up certain rights to city managers to live there, and the cost of the project would probably have bankrupted Disney again before it could open.

A video by Rob from Rob Plays revisits Walt’s original plan for EPCOT to see if the project might have actually worked as a functioning community:

The more I think about it, the version of Walt Disney World we have today is still very close to Walt’s original vision, just without the parts that would have dragged it down. A lived-in community with new technology updated every time a new invention hits the market would likely never work, but we did get Innoventions and Communicore, which did put new technology on display. These days, technology is more integrated into the entire resort vacation experience. Mobile pay, ride share, smart TVs, augmented reality, public mass transit options, all these things can be found at Disney World where they serve to inspire guests to seek them out back in their own communities.

What do you think? Would it have worked back in the 70s? Would you like to see Disney World incorporate more ideas from the original EPCOT in its new plan for the park going forward?