Music makes the Incredicoaster magical – How Disney did it 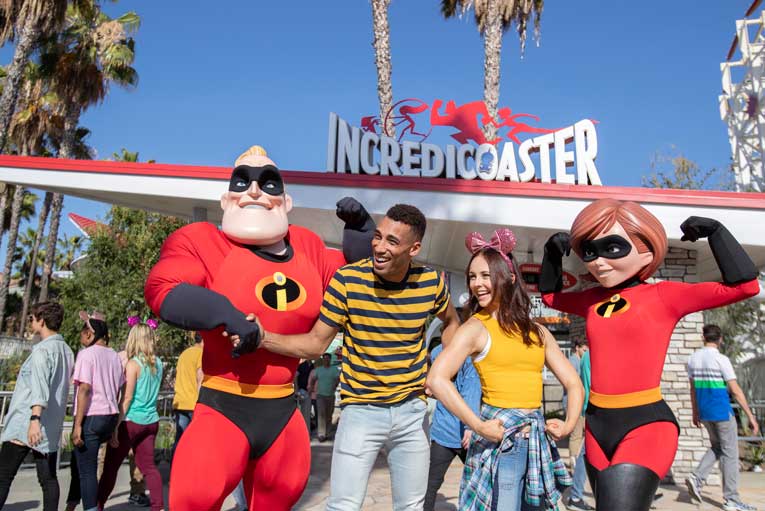 Academy Award-winning composer Michael Giacchino, known for his incredible scores on the small and big screens, has modified his scores for Pixar’s animated feature films “Incredibles” and “Incredibles 2” to fit the unique needs of the thrilling new theme for Disney California Adventure’s Incredicoaster.

The high-speed roller coaster features the iconic musical themes from the films as adapted by Giacchino himself. In the video below you go behind the scenes of the recording session where an orchestra joined Giacchino to record the score. Most of the musicians were also part of the team who recorded the score for both Incredibles movies.

On the Incredicoaster you’ll join the Parr family as they tried to capture the elusive baby Jack-Jack, who has super powers of his own. The ride ends with an encounter with fashion icon Edna Mode herself.