One month from now theaters will be filled with bug-eyed fans of Marvel’s super-sized super hero movie with an insect high perspective when Marvel Studios’ “Ant-Man and the Wasp” flies into theaters. We’re excited because it means we get our first look at the character posters for the movie’s main characters.

I’m a little bummed there’s no Michael Pena poster, but I love the little quirky additions with the micro-sized characters on some of the posts. Can you find them all? (Click to embiggen.) 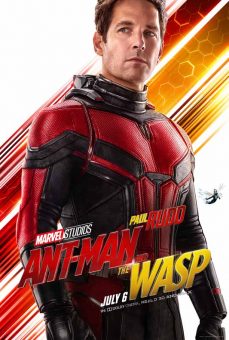 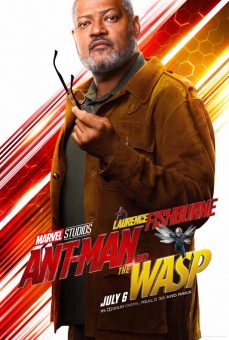 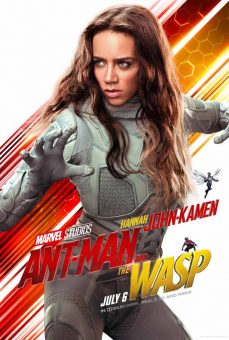 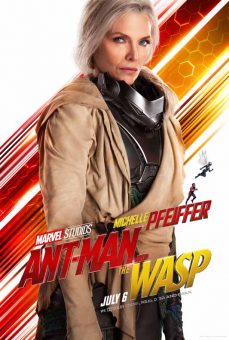 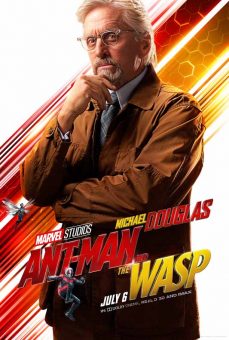 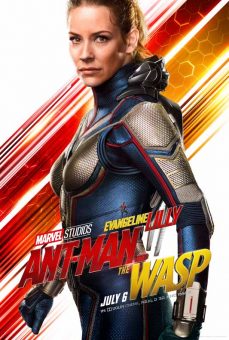 When the movie opens July 6 maybe we’ll find out what Scott Lang and the Ant-Man was doing during “Avengers: Infinity War.”

From the Marvel Cinematic Universe comes “Ant Man and The Wasp,” a new chapter featuring heroes with the astonishing ability to shrink. In the aftermath of “Captain America: Civil War,” Scott Lang grapples with the consequences of his choices as both a Super Hero and a father. As he struggles to rebalance his home life with his responsibilities as Ant-Man, he’s confronted by Hope van Dyne and Dr. Hank Pym with an urgent new mission. Scott must once again put on the suit and learn to fight alongside The Wasp as the team works together to uncover secrets from the past.