Disney FanDaze is proof it’s fun to be a fan at Disneyland Paris.

Disney FanDaze at Disneyland Paris is a festival of fan experiences inspired by and created especially for Disney fans around the world. The park hopes to continues the great fun of it’s 25th Anniversary with an event that will entertain and thrill every Disney fan young and old. We were lucky enough to be invited to attend the kickoff weekend (flights, admission, room and board were provided for our reporter). 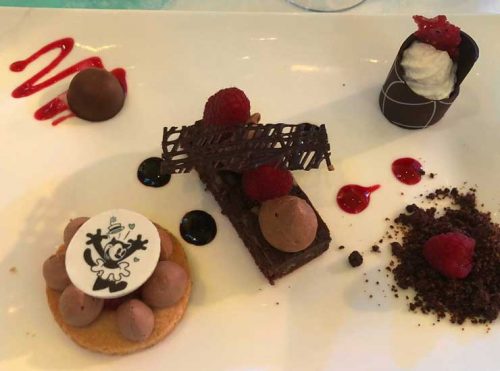 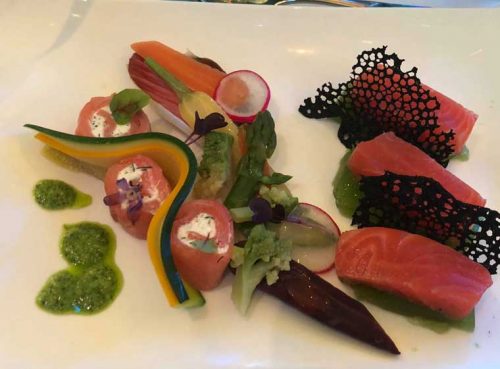 Guests of the evening included: A few of the events highlights were discussed including new outfits for the park’s biggest stars. Mickey, Minnie, Duffy, ShellieMay, Donald, Daisy, Goofy, and Pluto will greet fans dressed in the most extravagant outfits – created especially for Disney FanDaze, the biggest fan event of the year! These colourful new outfits will add a special twist to some of our most beloved stars. Innovative both in design and material, they’ll speak to fans’ inner fashionista and quickly become the latest in Character couture! 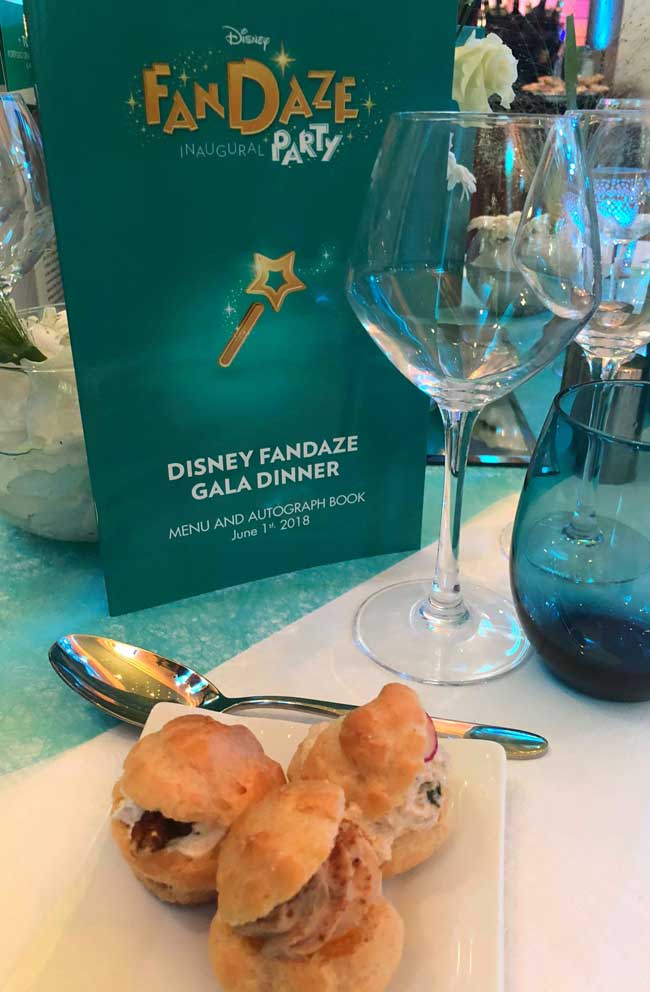 Also for the first time ever, Ortensia, the dearest friend of Oswald the Lucky Rabbit, will be appearing in a Disney theme park.

Fans will be able to meet over 50 Disney Characters, some of them for the first time ever. They range from the well-known – VIPs with brand new costumes – to the most rare, like Horace Horsecollar, Clarabelle Cow and Clara Cluck. Guests will also be able to meet Sulley, Boo, and for the first time ever at Disneyland Paris George Sanderson and Needleman from Monsters Inc., Joy and Sadness, Bolt, Duffy and ShellieMay, Kuzco and Kronk, Quasimodo and Esmeralda, Elena of Avalor, Gauchito, Burrito, and the beautiful Yaya from The Three Caballeros.

More from this first weekend of Disney FanDaze coming soon.