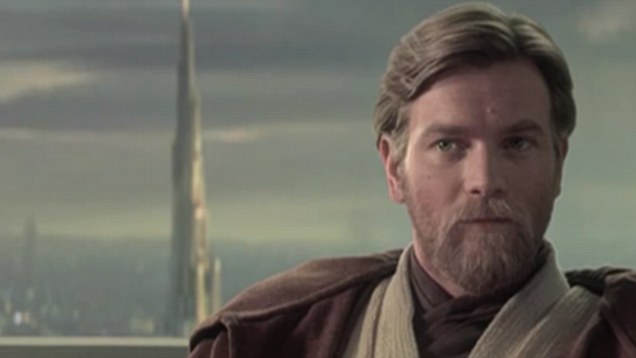 Unless you’ve been under that virtual rock everyone talks about, you probably know that the next film to be released in the Star Wars galaxy is “Solo: A Star Wars Story.” After that is the as yet untitled ninth episode in the Star Wars saga that started way back in 1977 with “Star Wars: A New Hope.”

After Episode IX it gets a bit murkier. We know that Disney has announced that Lucasfilm will have a new trilogy from “Star Wars: The Last Jedi” director Rian Johnson. They’ve also let it be known that “Game of Thrones” creators David Benioff and D.B. Weiss are on board for a series of their own. At one Star Wars film a year that’s potentially 11 years of films, that’s if Disney continues the tradition of releasing a non-trilogy stand-along ‘Star Wars’ story between each trilogy film.

There’s nothing saying Lucasfilm and Disney will continue sandwiching a stand-alone film in between every trilogy, but there are millennia of untapped histories, thousands of unexplored planets, and exciting eras to explore (like what were Force wielders like before the concept of a Jedi or a Sith evolved (I really want to see that trilogy).

We know there is some demand for a Boba Fett movie (one was even in pre-production until the Lucasfilm and its director Josh Trank parted ways). We’re also hearing that if the numbers are good enough for ‘Solo,’ there might be further adventures of young Han Solo and his first mate Chewie.

The other stand-alone film that has been heavily rumored is one about Ben Kenobi aka Obi-Wan Kenobi. The film would relate exactly what was he doing between the end of Episode III when he drops the baby Luke Skywalker off with his uncle and the beginning of Episode IV when he’s called upon to rescue Luke and later the galaxy.

A Star Wars fan site, Fanthatracks, says its spies report work has begin on pre-production art direction for a Kenobi movie at Pinewood Studios in the UK. The movie would reportedly return Ewan McGregor to the role he portrayed in the three prequels with Stephen Daldry directing (Daldry’s next film “Wicked” comes out in 2019). Filming is expected next year with a release in 2020. Nothing official has been announced, so we’re not sure what to think of this rumor. Best to be skeptical for now, but we’d love for this one to be true. 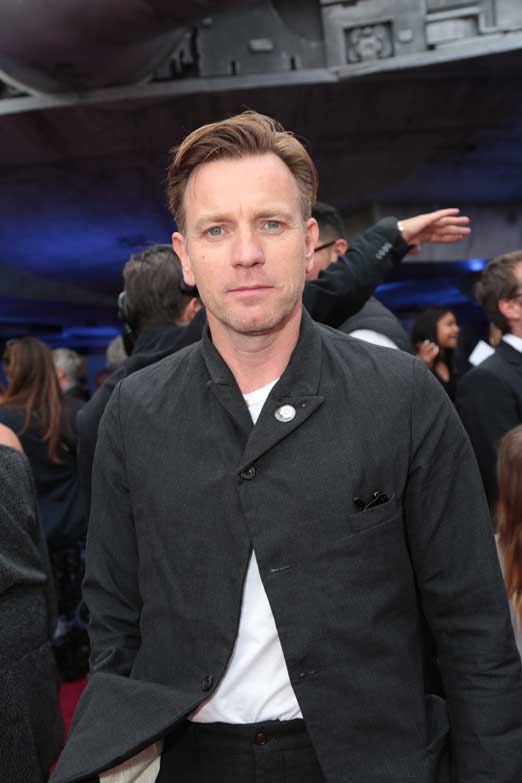 As final bit of evidence we present Ewan McGregor’s presence at the world premiere of “Solo: A Star Wars Story.” Either he has a cameo in the film or it’s because he’s got another Star Wars project coming up. He’d better start growing that beard if it’s the latter.

Which story do you think should be the next Star Wars stand alone film?