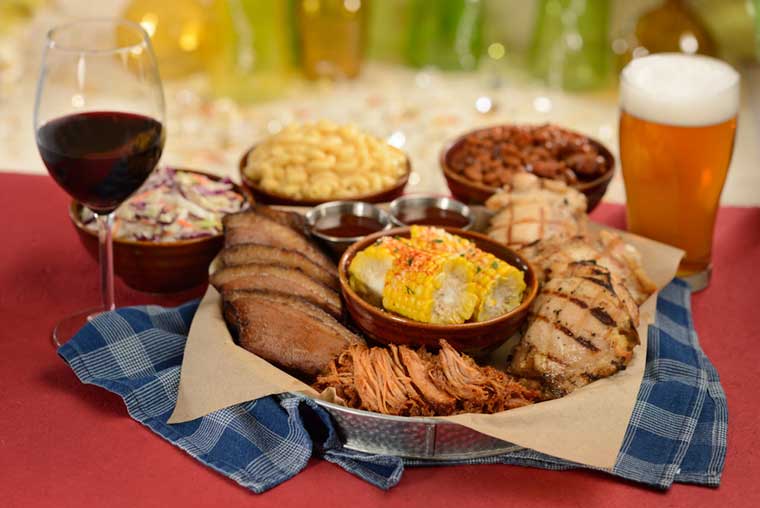 Since opening in 1971, the Magic Kingdom was known for not selling alcohol to its guests. It had something to do with Walt Disney’s policy of not selling adult beverages at Disneyland (you had to go outside the berm to Holidayland or monorail it to the Disneyland hotel if you wanted a drink). Following that tradition, Magic Kingdom style parks would be dry so as to create a safer environment for families to enjoy their vacations together.

That changed with the opening of Euro-Disney aka Disneyland Paris. Disney quickly realized you couldn’t build a park in France without selling wine at its restaurants. There was some hand-wringing at the time, but the Disney  brand managed to survive the affront.

When the Beauty and the Beast themed “Be Our Guest” restaurant opened at Walt Disney World’s Magic Kingdom selling wine and beer to its guests and people kept coming to the park, it became inevitable that more locations would eventually add adult beverage options.

There are now seven other restaurants where guests aged 21 and over can now enjoy a glass or wine or beer.

Disney keeps it simple with just a few carefully selected options available at each location. For instance, the Crystal Palace serves sparkling wine mimosas at its breakfast buffet. For lunch and dinner, you can choose from Pinot Noir or Chardonnay wines. The Plaza restaurant offers American craft beers. The fancier sit-down locations usually offer both beer and wine choices.

Right now those eight locations are the extent of it. There are no food carts serving beer by the pint and other adult beverages like they have at EPCOT or Disney’s Hollywood Studios. Nor are their any lounges with bars where you can hang out and enjoy drinks and appetizers like Nomads Lounge or the Brown Derby.

We know many guests get annoyed around Food & Wine Festival time at EPCOT as groups of guests attempt to drink around the world, sometimes leading to less than safe circumstances. This plan of only serving drinks at sit-down establishments inside the Magic Kingdom should keep that sort of adventurous drinking to a minimum.

Are you opposed to alcoholic beverages being served at the Magic Kingdom?