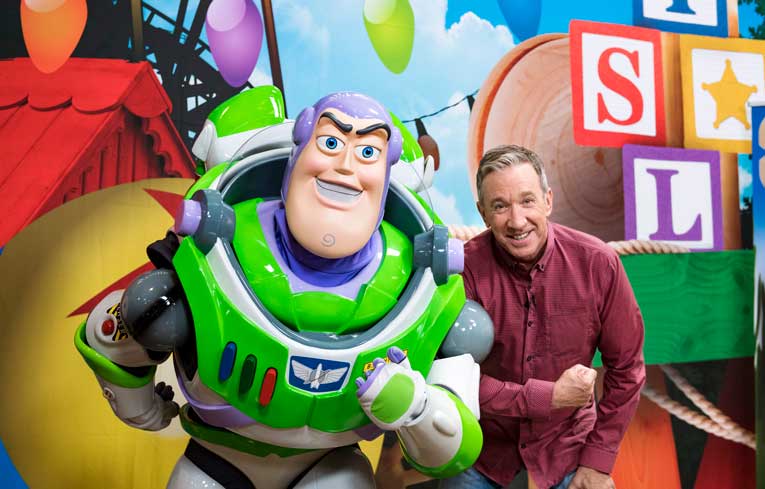 Be sure to tune in to ABC all day to learn more about Toy Story Land!