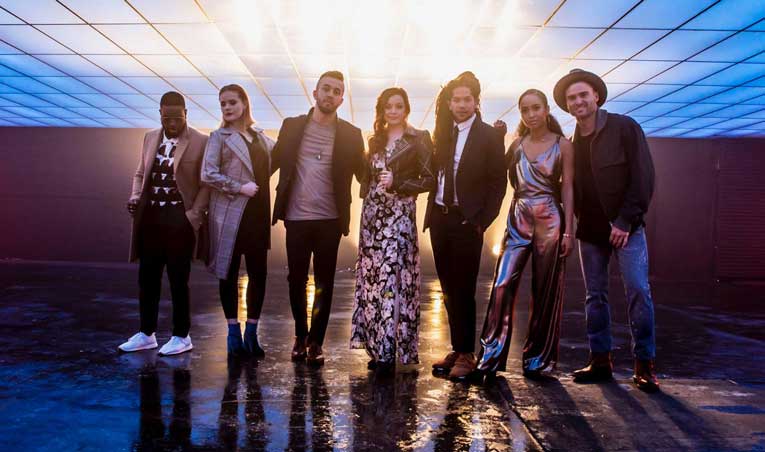 If you were watching Disney’s reboot of “American Idol” Sunday night you were introduced to “D Cappella” a new singing sensation from Disney Music Group. The seven-member group performed classic Disney songs throughout the show’s Disney Night themed episode, including favorites from “The Little Mermaid,” “Beauty and the Beast,” “The Lion King,” and “Aladdin.”

If you want to see D Cappella in person, its first concert appearance will be Memorial Day weekend when they open for Disney’s Beauty and the Beast Live in Concert at the Hollywood Bowl. The group will also join the cast of singers for Beauty and the Beast, performing the film’s acclaimed songs.

A music video of classic Disney songs performed on “American Idol” can be viewed below:

Part of what makes a cappella signing groups so sensational is the ability to blend distinct voices into something that sounds bigger, more complex than you could possibily imagine those voices to be. It feels a bit more intimate too, which works well with Disney songs that have such special meaning to fans around the world.

The debut album from D Cappella, arriving later this year, can now be pre-ordered at Amazon.