Disney Channel Go! Fan Fest kicks off summer of fun at Disneyland on May 12 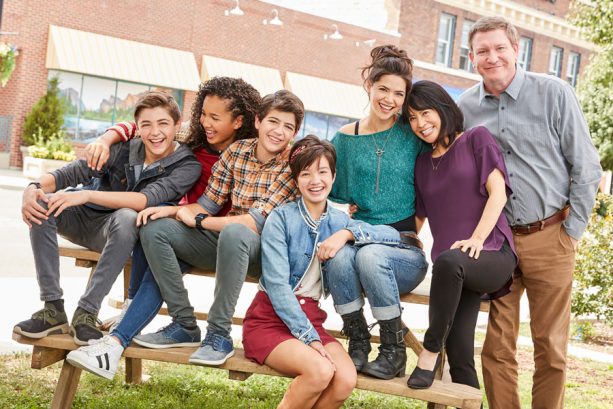 A new event at Disneyland on May 12 will bring some of that famous synergy to the park by bringing Disney Channel stars off the screen and into the parks. The Disney Channel Go! Fan Fest will kick off a summer of kid friendly programming featuring live-action and animated comedies on the cable channel.

Those attending Disney Channel Go! Fan Fest will have an opportunity to meet dozens of Disney Channel Stars in both Disneyland and Disney California Adventure. The event will kick off with a cavalcade down Main Street USA at Disneyland around 11:15 AM. Then the event moves to DCA for panel discussions and meet and greet opportunities from 1pm to 5pm. 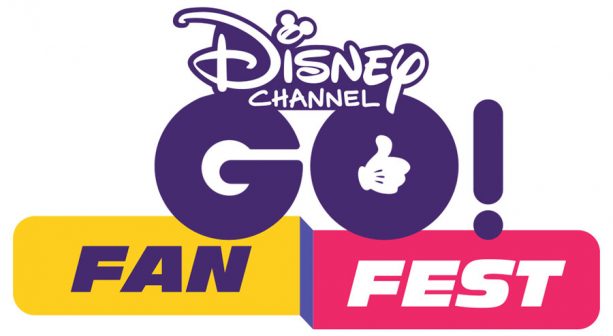 Disney Channel GO! Fan Fest will also be highlighted by a live “DuckTales” script performance—a first for the Disneyland Resort—by the voice cast stars of “DuckTales.”

Longtime readers of the blog will remember when Disney used to have ABC Super Soap Weekend at Disney’s Hollywood Studios. There was also the fun sounding Disney Channel Games at ESPN WWOS. Soap Operas have dropped in popularity, but I think Disney is missing out by not doing more of these fan friendly events at the parks. Maybe they could even have a weekend or two to celebrate Star Wars at the parks. That would be awesome.

Those who attended events like ABC Super Soap Weekend will tell you to arrive early and plan to spend a lot of time in lines. Hopefully Disney implements a Fastpass or Wristband type system that will allow all fans to have at least a few meaningful interactions with their favorite Disney Channel stars.

Will you be going to see Disney Channel Go! Fan Fest?