“There was an idea, to bring together a group of remarkable people, to see if we could become something more.”

With those words the Avengers were formed and the Marvel Cinematic Universe has never been the same. After Avengers: Infinity War things will be different for our heroes.

Today Marvel Studios released a set of 22 new character posters highlighting the heroes who come together to take on Thanos and his forces as he seeks to eliminate half the Universe. 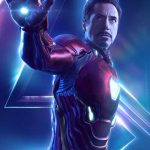 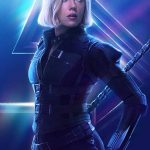 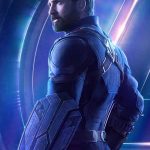 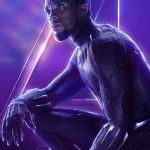 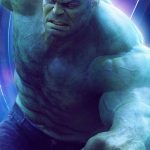 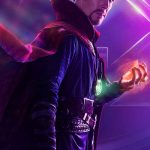 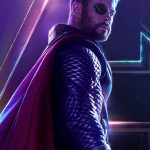 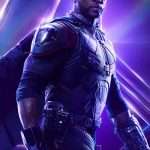 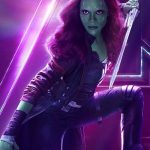 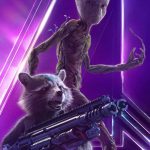 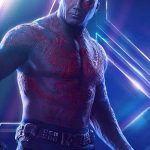 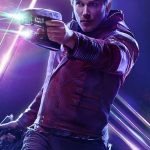 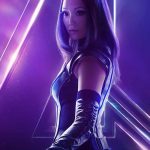 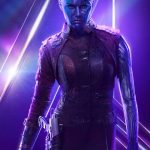 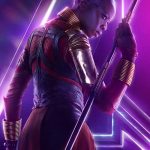 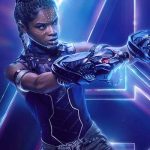 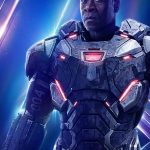 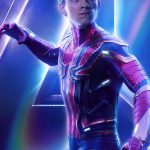 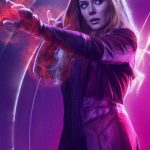 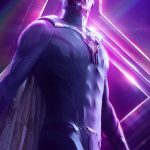 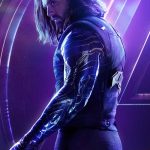 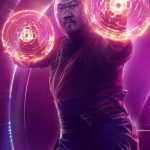 Alas, it won’t be Hawkeye, he still didn’t get a spot on the poster, even when they could have made one just for him.

Which character are you looking forward to seeing in Avengers: Infinity War?