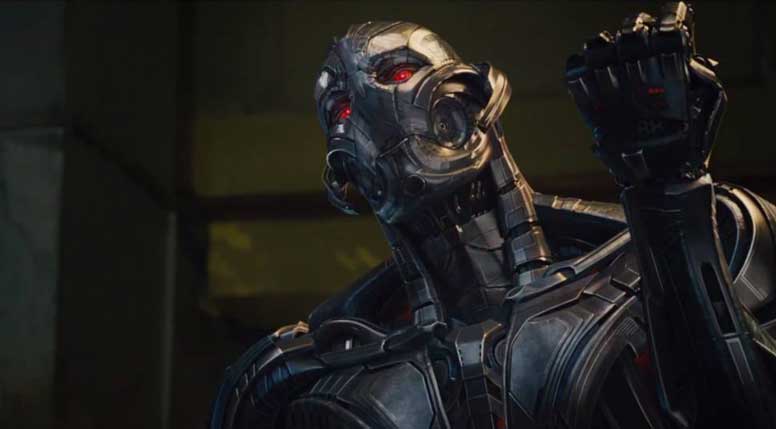 As one of the biggest movies of the Marvel Cinematic Universe Avengers: Age of Ultron had a lot to live up to. Not only did it have to be a worthy sequel to The Avengers, it had to act as the culmination of the Phase 2 MCU movies and kick start Phase 3 (yes, I know Ant-Man is actually the end of Phase 2. We’ll talk about that next week). That is a lot to ask of one movie. 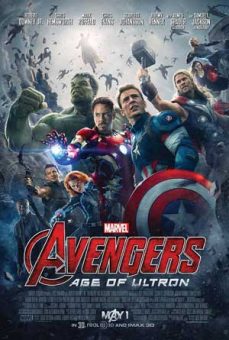 Age of Ultron often gets criticized for its convoluted plot, which is fair. The movie had to tie up loose ends from The Avengers, Iron Man 3, Thor: The Dark World and Captain America: Winter Soldier (and, let’s be honest, some of those connections were looser than others). The movie was also used to sow the seeds of several future movies like Captain America: Civil War, Thor: Ragnarok, Black Panther and Avengers: Infinity War. Age of Ultron can work as a stand-alone movie, but it does work better if you’ve done a little homework, as it were, and seen the other MCU movies.

Another criticism of the movie is its villain, Ultron. It’s true that the “artificial intelligence decides humanity is the problem” plot is no where close to original and it’s also true that he isn’t as formidable or memorable as Loki, but when this movie came out in 2015, Ultron was most certainly a step up from other recent villains like Malekith and Ronan.

Where this movie shines is in the characters. Joss Whedon took some risks with the heroes and, while not everyone likes what he did, they are what make the movie the most interesting and compelling. Giving Hawkeye a family. Letting us see some of Black Widow’s history. The blooming romance between her and Banner might seem like it came out of left field, but, if you’re open to it, it does give their characters new layers of depth.

Avengers: Age of Ultron used to sit squarely in the middle of my list ranking the MCU movies, but after having re-watched it, I think it may have moved up a few notches.

What did you think of Avengers: Age of Ultron when it was first released? Have your opinions changed over the years?